111 KM Challenge invites you to make motion your cause

Written by Maury Wrubleski Tuesday, May 31 2022, 11:13 AM
Article continues below advertisement ↴

The month of June is once again a call to action for everyone to vacate their chairs after a long winter and head into summer activities. The Northern Lights Movement for Kids (NLMFK) 111km Challenge is back to help motivate everyone.

The 111km Challenge started a few years ago as a way to honour the life of Jacob Leicht, Humboldt native hockey player who was lost in the Broncos tragedy. Based on Jacob’s sweater number, 11, the Challenge seeks to raise awareness for NLMFK as well as to provide an outlet for people to live healthier lives.

Celeste Leray-Leicht is Jacob’s mom and founder of the Movement.

“Northern Lights Movement for Kids is an initiative that my family started to create opportunities for Indigenous and non-Indigenous youth to build relationships and build connections with each other through education, fitness, the arts, and just to have fun with each other. It’s one of the responses to the Calls to Action by the Truth and Reconciliation Commission.”

The Movement has been extremely successful in connecting students from Ducharme School in La Loche with those from St. Dominic School in Humboldt. Since then it has continued to foster similar connections throughout North America.

The Challenge invites participants regardless of age or background to get up and get movement, and to track their activity through the month of June toward a cumulative goal of 111 km.

Last year, one challenger upped the ante, embarking on a remarkable feat. Luke Puto, high school friend of Jacob, was determined to climb on his bike and tally over a thousand kilometres, hitting his goal of 1,111 km. Puto, who now trains with Bobsleigh Canada, recalls his introduction to the Leichts during his high school years.

“We had just moved to Humboldt in 2015 and Jacob and the Leicht family were my first friends in the city. Jacob came and visited me before I knew anyone. His mom had heard we were new to town, and Jacob showed up to my house, and we became pretty good friends during that period.”

In the wake of the bus accident, Puto kept in touch with the Leicht family and willingly took up the 111 km Challenge from its inception. Last year, the pandemic shutdown afforded Puto the time and opportunity to mount the miles in honour of his friend. He started with a rigorous schedule of around 40 km per day, but weather challenges meant he had to shift to another gear toward the end of June.

Puto used the bike trails in the area near his home in Saskatoon, but he also ventured to other spots, including Highway 16 from Saskatoon to Lanigan as part of his tour. Puto encourages everyone to use the Challenge as a way to improve fitness and also make and maintain important connections.

“If you have the time to get any kind of activity in with your family, friends and people that you care about, that’s really what it’s all about. It’s about being in the larger community with other people who are doing the challenge.”

Getting involved with the 111 km Challenge with Northern Lights Movement for Kids is as simple as heading to the webpage or heading to the Challenge on social media. Celeste Leray-Leicht reminds participants that there are all sorts of ways to do the challenge.

“If you find 111 km too daunting, you can certainly team up with a partner or sign up as a family, group or a team and each do your part toward the Challenge.” 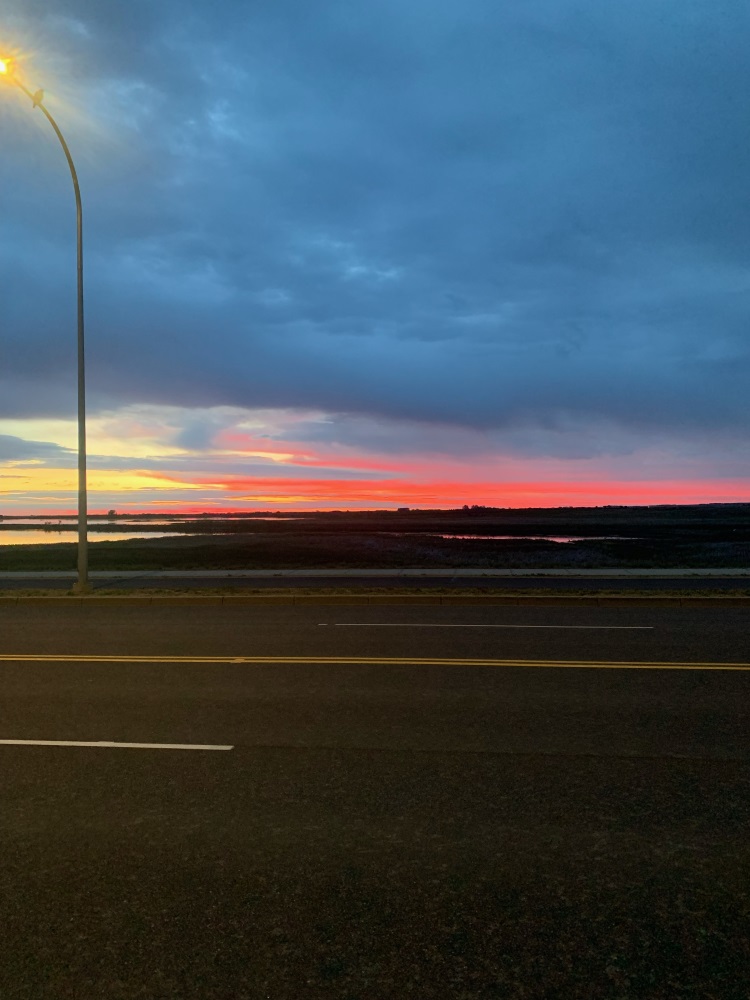 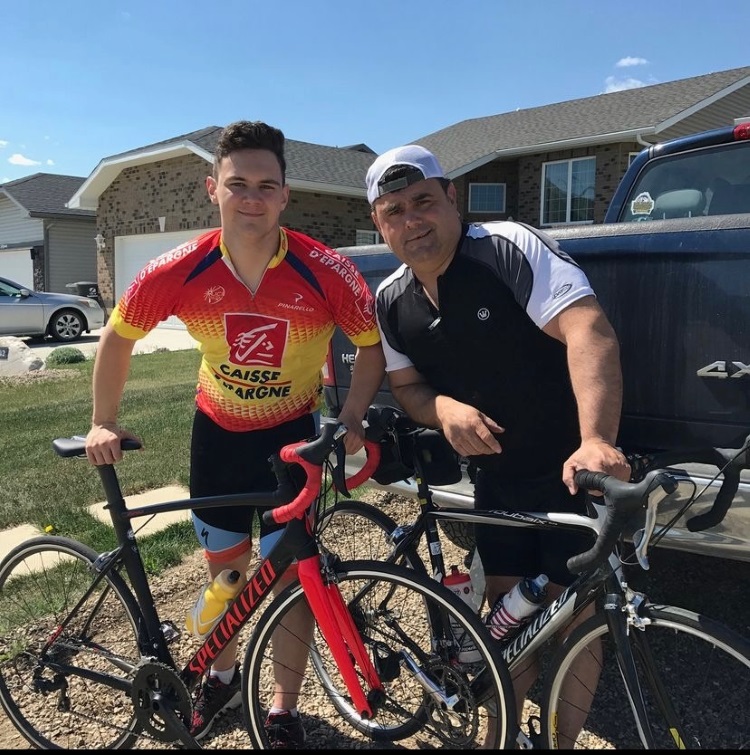 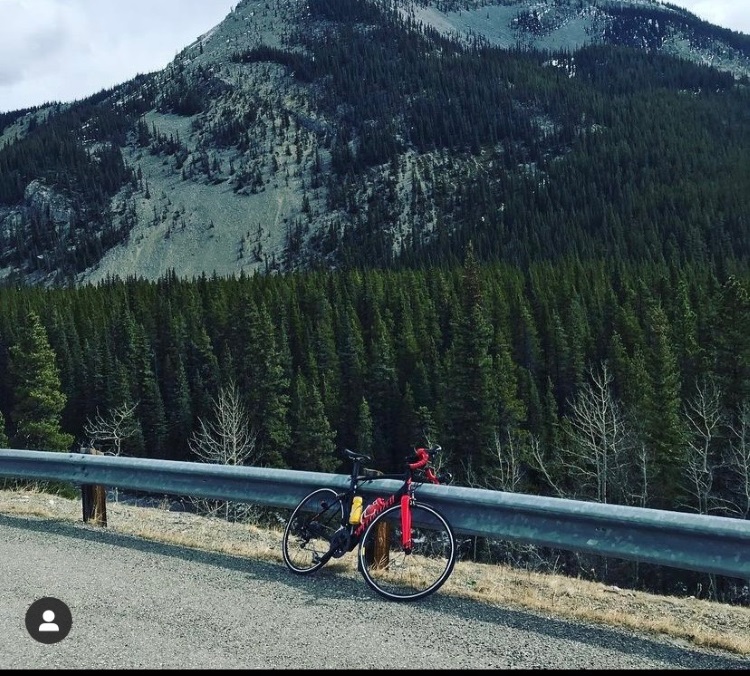 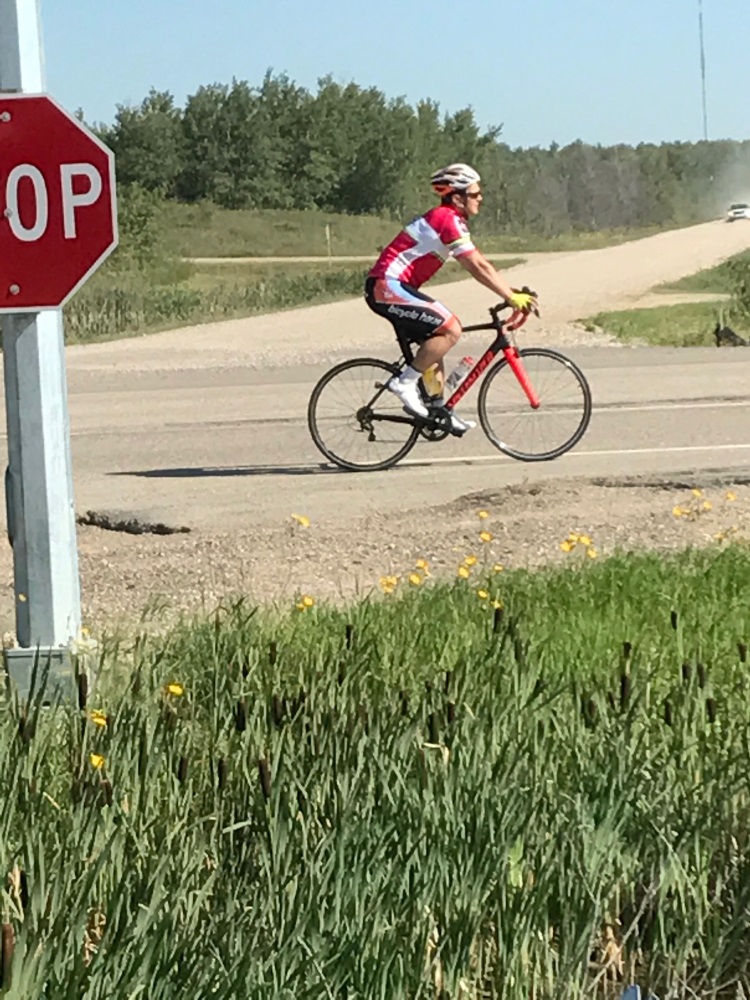