The East Central U18 AAA Red Sox are silver medalists in this year's provincial baseball competitions held this weekend in Saskatoon.

The Red Sox finished 3 and 0 in their pool to advance to the semi final on Sunday where they faced the South East Twins. Red Sox pitcher Dallen Rude notched a shut out giving up only 2 hits and striking out ten in his full seven inning contribution to the 3 - 0 win.

That took the Red Sox to a final showdown with rival Saskatoon Cubs where the Sox came up just short in the offensive battle that ended in a 12-6 score. The Sox and Cubs were tied at six apiece going into the top of the 4th when the Cubs unleashed a 6 run flurry that would wrap up scoring on the day.

Next up for the 18UAAA Red Sox is the Western Canadian Championships in Regina Aug 19-20-21. 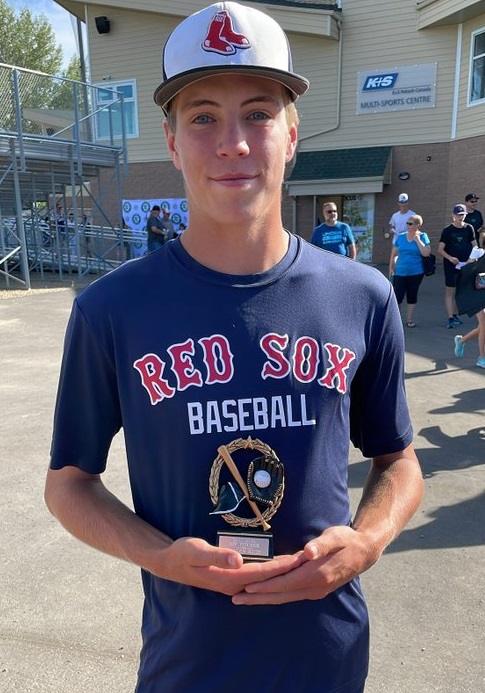 Researchers getting a better read on canola-destroying fungus

Projects in the Park