While the province endured a spell of wintry weather, Humboldt fastball player Hailey Stadnyk spent some time in the California sunshine taking in a very important showcase. Hailey headed south with teammates from John Equina Fast Pitch (JQFP), a Saskatoon centred organization for some competition and skills building.

“It was amazing - definitely a once in a lifetime experience,” Hailey said. “The other teams that we played against were really good teams.”

Teams from across the US, including squads from San Francisco, San Jose, Hawaii and California assembled for the showcase, designed to expose the talents of the young players to NCAA college scouts.

During the showcase, college coaches watched and assessed as around 200 female players learned and mastered drills that are often associated with college level ball.

“One of the coaches helped me with my change up,” explained Hailey. “He taught me how to throw it more consistently.”

Stadnyk can now take her tutorials from the showcase and put them to work throughout the winter as she continues to practice with the team, targeting a spring tournament once again south of the border.

“In March, we’re heading to Las Vegas for a tournament,” she said. The tournament will be a competitive venture, unlike the showcase which was structured for development.

The team will be training at the sports pavilion in Martensville from now until the March tournament, explained Hailey’s dad, Chris. She also works on a weekly basis with a pitching coach.

In the final analysis, Hailey said the experience was tailored to the players’ distinct and individual needs as NCAA coaches leaned into helping the players of their future rosters continue their progress.

“It was about the different skills. Nobody was the same - everybody had something different they brought to the table.”

Hailey passes along thanks to all who made both the trip, and her rising fastball career a possibility: her parents, coaches, her communities of Humboldt and Muenster, and her school.

While the return from the sunny climes of California to a Saskatchewan deep freeze is no doubt a shock, Hailey is no doubt dreaming about the return of summer temperatures and another season on the diamonds. 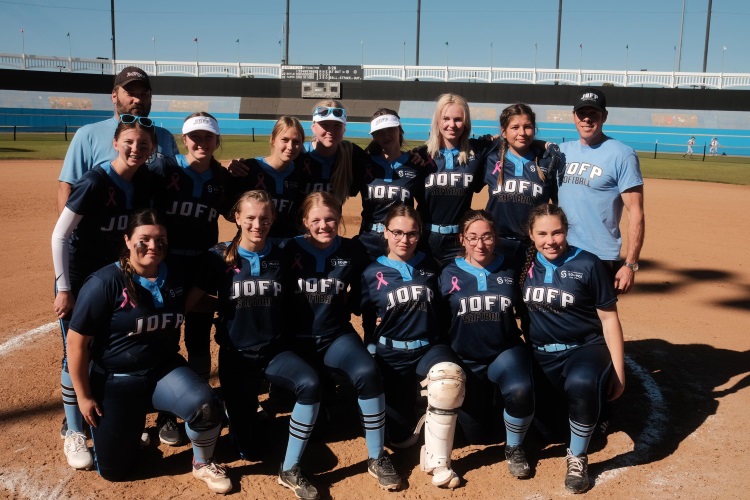 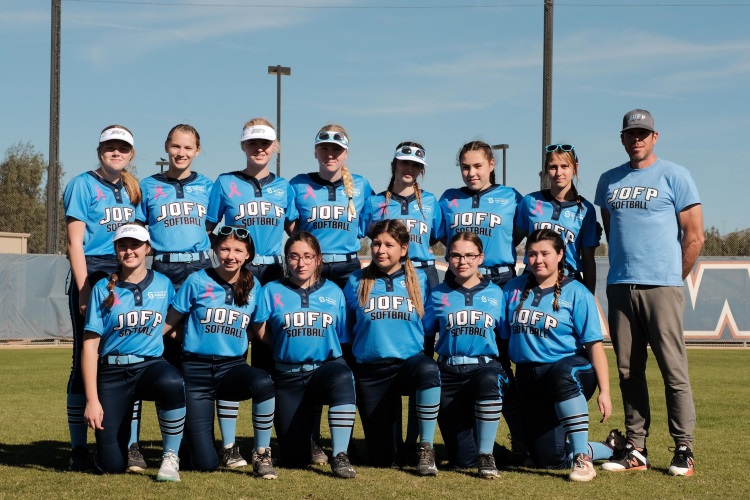 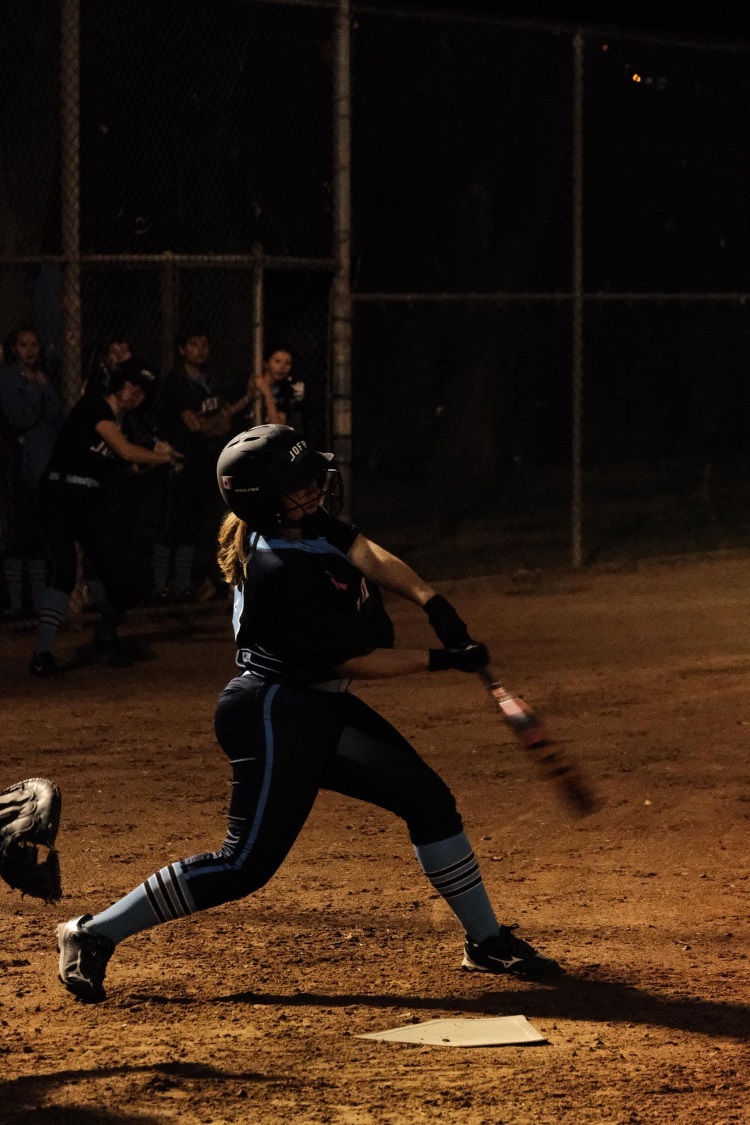 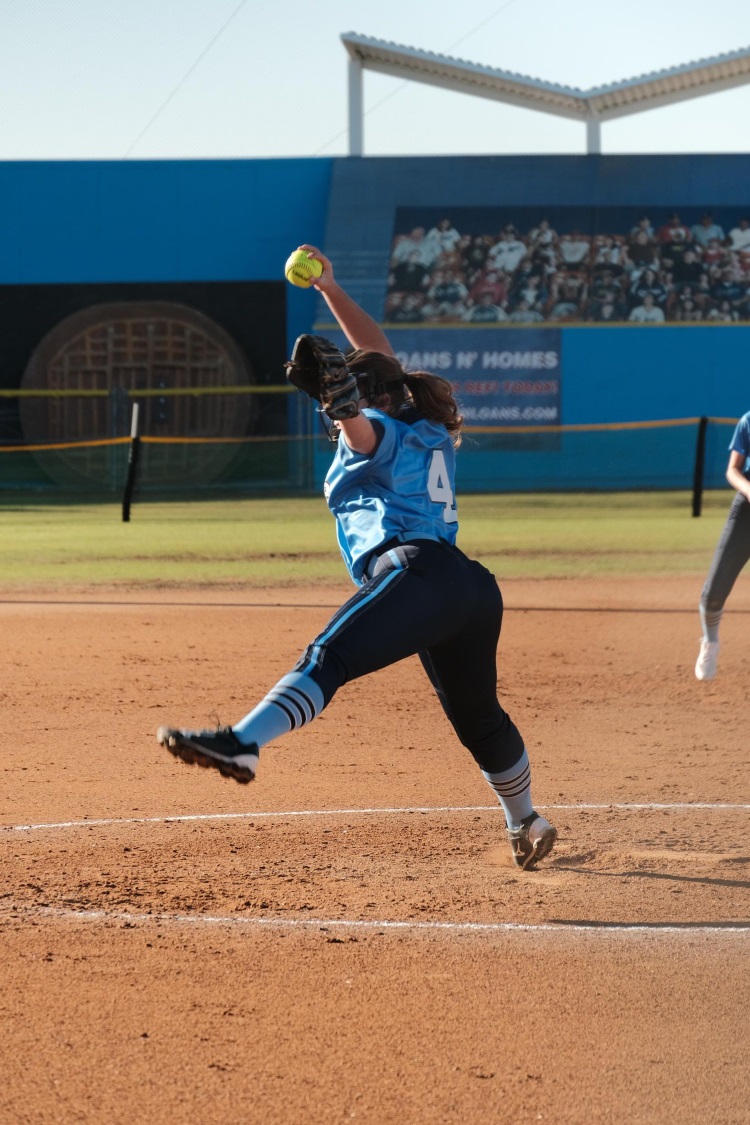 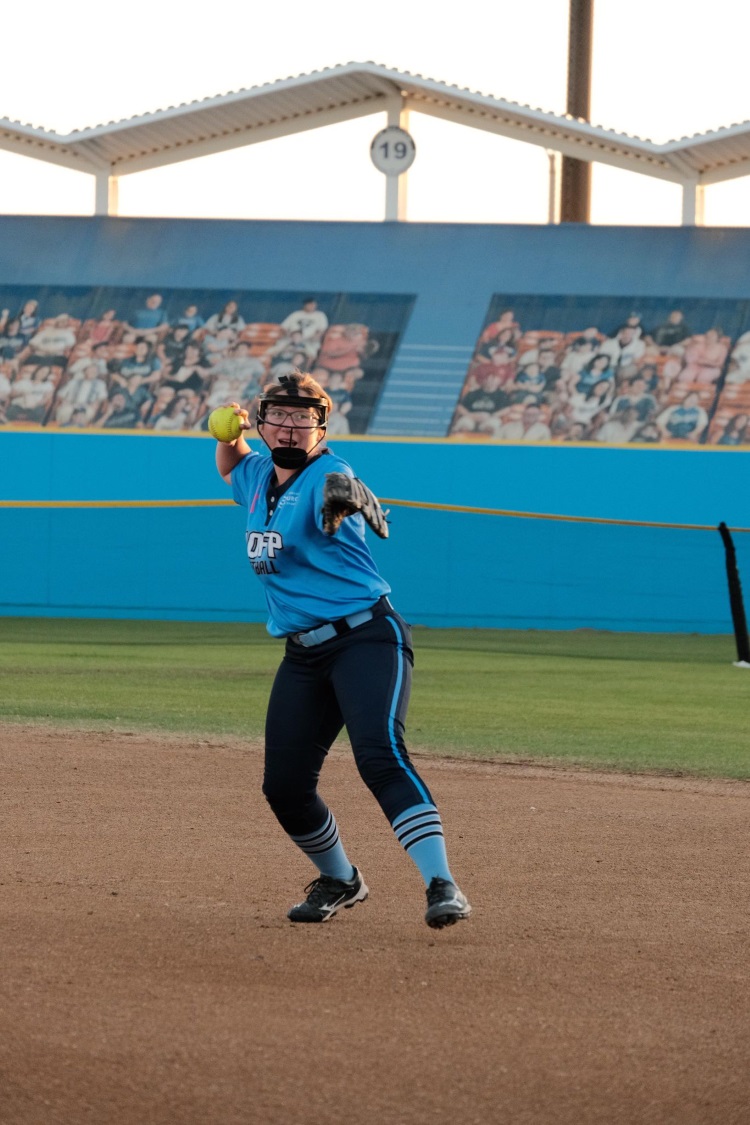 Broncos go two for two against the Battlefords

Ribbon skirt workshop in Humboldt open for all