Teams of firefighters and rescue personnel gathered on a sunny weekend to compete and hone their skills at the Nutrien Firefighters Rodeo. It’s the first time for several years that fire and rescue teams from Nutrien potash mines throughout the province, along with the Humboldt and Lanigan Fire Departments, have come together for the event. This year’s rodeo was held in Lanigan on Saturday, September 10..

Inside the Lanigan arena, teams put their skills to the test in an intricate simulation design of interior spaces impacted by fire conditions. A simulated smoke haze hung overhead as teams demonstrated the techniques to clear rooms, locate and extract victims, and assess the severity of mock situations.

Other events were held outside on the street which houses the arena and the Lanigan Fire Department. The various events were set up to emulate real world challenges these firefighters face, says Humboldt Fire Department Chief, Mike Kwasnica.

“One of the events is called “burst hose.” It’s a simulated event where firefighters hook up to a hydrant, they run a number of hoses to a simulated fire, and they knock down some targets. Then they simulated that one of the hoses has burst, so they’ve got to shut down the water, replace the hose, recharge it, and shoot down three more targets.”

Another event involves fire extinguisher skills, explains Kwasnica. Firefighters are presented with a fire pan that measures 10 feet by 10 feet. That pan contains a mixture of water and fuel, and firefighters have a limited amount of time to extinguish the blaze or they forfeit points.

The training provided to the fire and rescue personnel is second to none. Individuals and teams get to put their skills to the test against the scenario and against each other in the Nutrien Firefighters Rodeo. 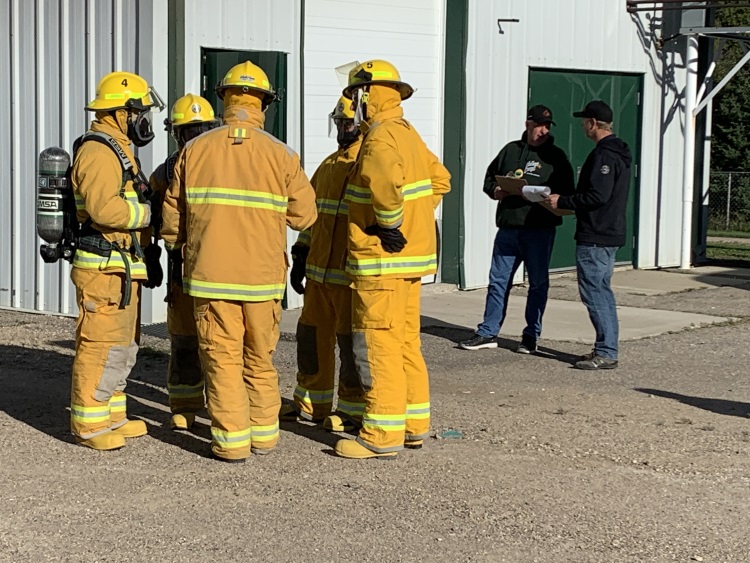 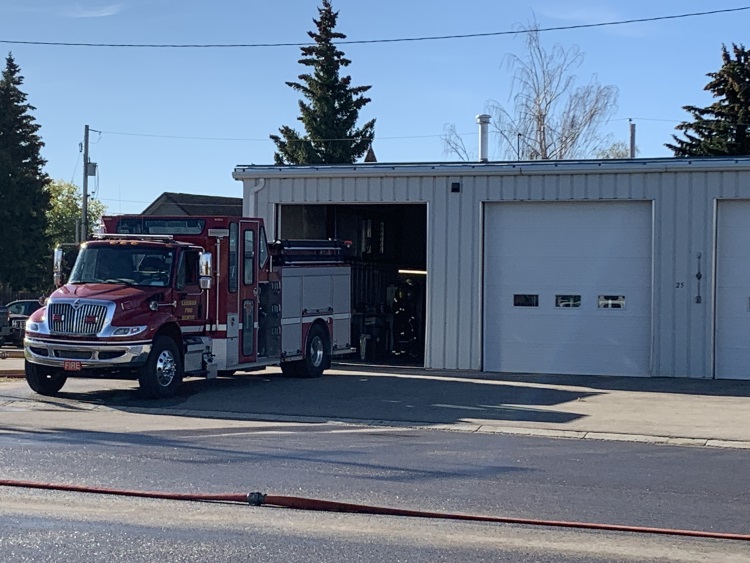 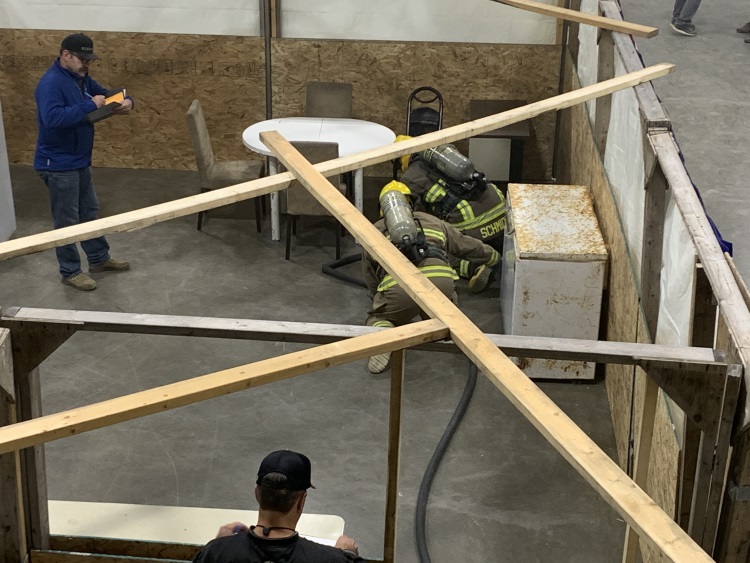 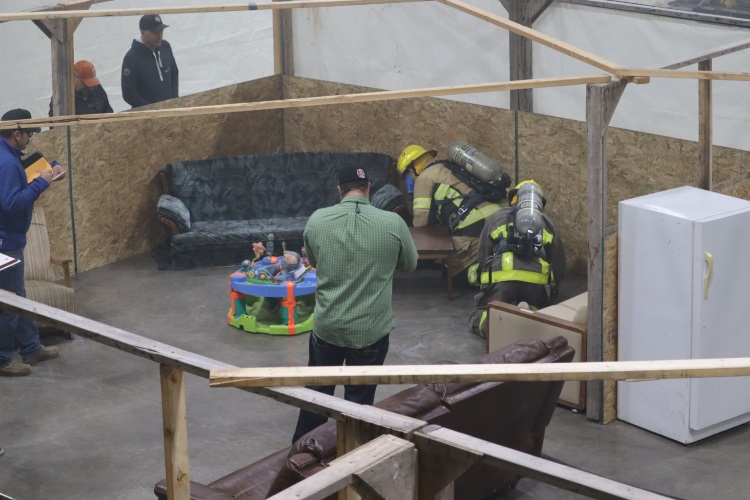 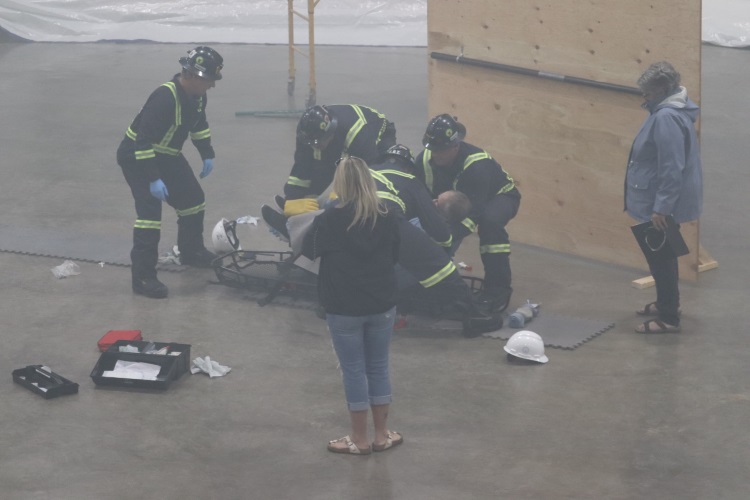 Sports shorts: Broncos heat up in the pre-season

'Starting to heal': Victim of Saskatchewan mass stabbing wakes in hospital a widow