HCI performed its final concert of the year on June 8, playing a wide variety of songs from films.

The HCI choir kicked things off with “O Happy Day'', for their performance in “A Night at the Movies”. The choir also performed songs such as “Somewhere Out There”, “Side by Side”, and “The Cuckoo”.

The HCI band then took over the stage to perform classic hits, such as “Jurassic Park” and “Phantom of the Opera”, and for the band's final song, donned sunglasses to play “Funky Town”.

Then came the finale, HCI’s Rock Band took to the stage to perform “I Love Rock ‘N Roll” by Joan Jet and the Blackhearts, and invited HCI graduate, Darron Sommer to play drums in their final song of the night, “Born to Be Wild” by Steppenwolf.

The night ended with a speech from HCI teacher, Erika Rybinski, saying farewell to all the graduates and wishing them all the best in their future endeavours. 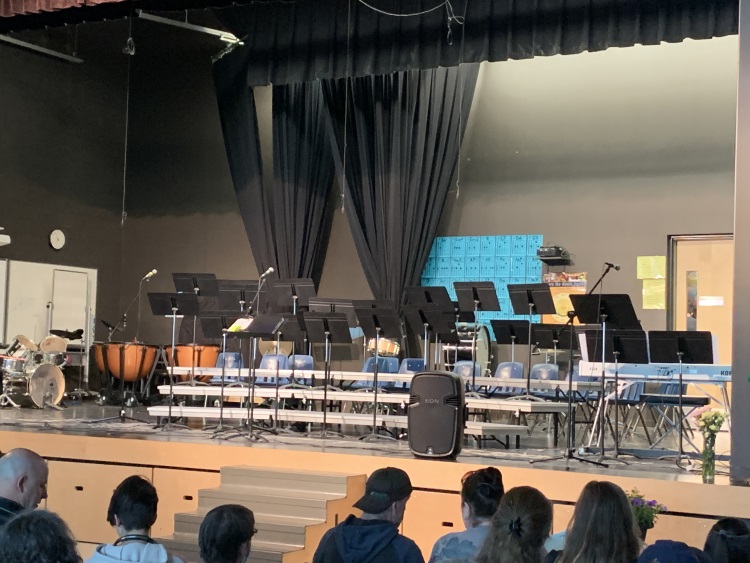 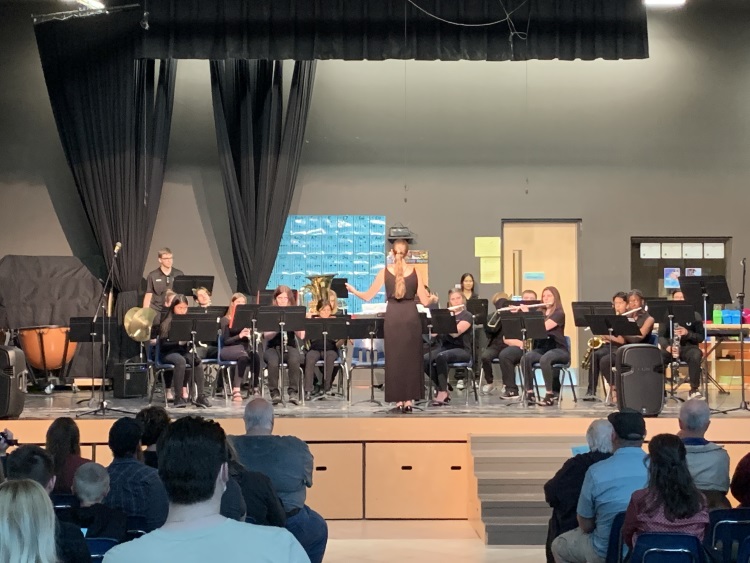 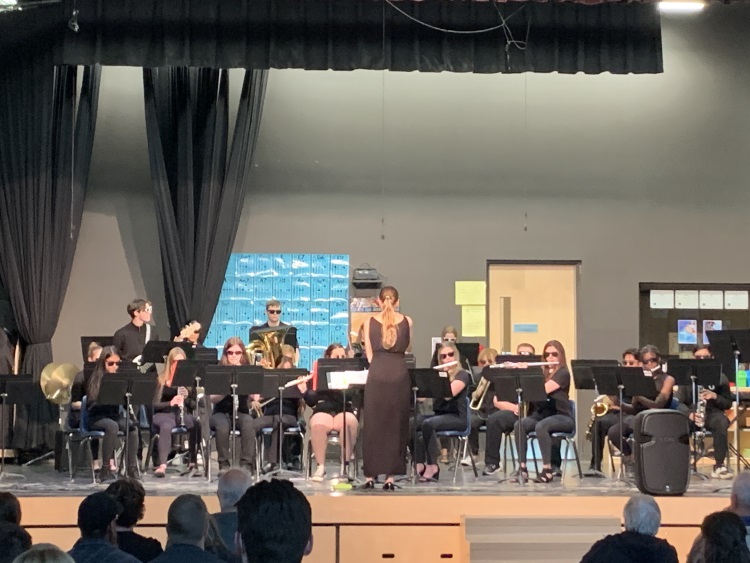 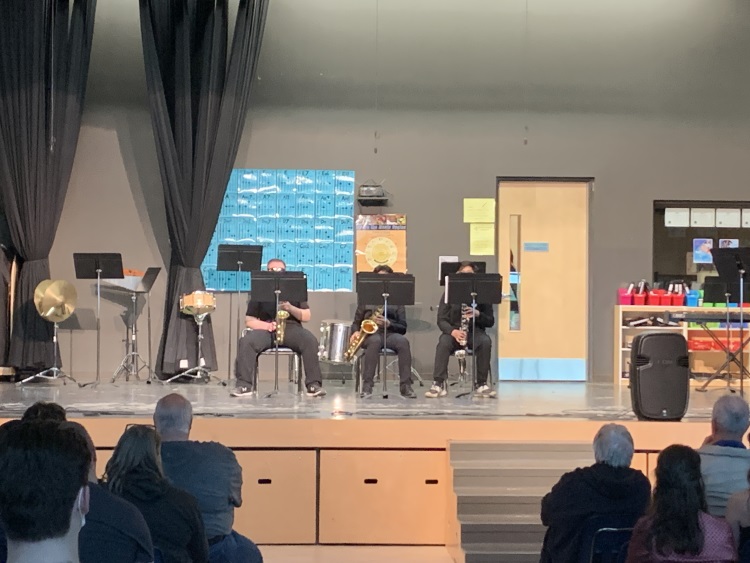 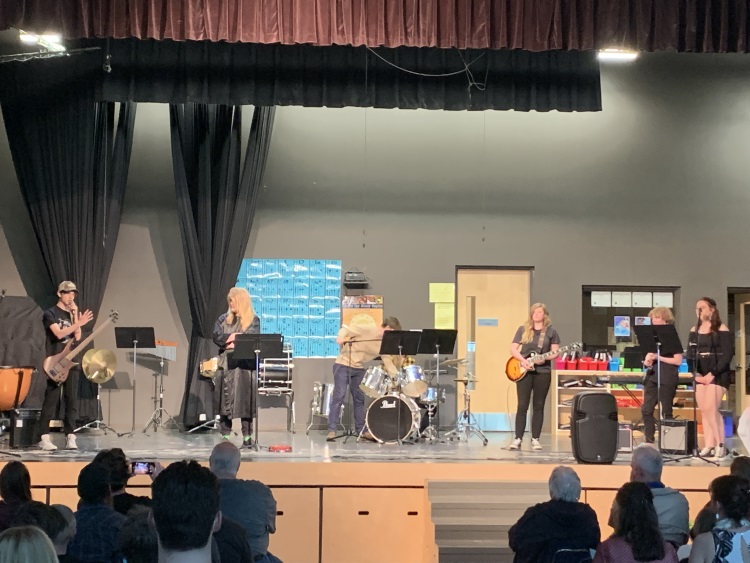