The Humboldt District Hospital Foundation held a Gala to recognize donors to the Foundation on November 7 and made some new announcements.

The event began with greetings from the Chair of the HDHF, Aaron Behiel, who thanked everyone who has donated to the Foundation.

“Donors and supporters are what make us possible; you make our job easy. Your support allows us to continually support our hospital. We’ve funded equipment that brings new technology and services to our site,” says Behiel.

The Hospital Foundation has funded an endless amount of new equipment, such as Cell-O-Vision, EMT Microscope, replacing in-patient beds, epidural equipment, and much more.

“Keeping patients, families, residents, and all those we serve at the centre of everything we do is our utmost priority. With your support both today and in the future, we will together transform health care in this province.”

After the opening remarks, the HDHF recognized the many ladies who have served the St. Elizabeth’s Ladies Auxiliary over the years, with some serving 45+ years.

“Originally, when the St. Elizabeth’s Ladies Auxiliary was formed in 1912, they were basically doing good deeds, giving flowers to the patients, tag days, and now our focus is raising money to give to the Hospital Foundation for whatever equipment is needed, and our primary focus is cardiac care equipment,” said a representative with the Auxiliary.

The event then shifted the focus to the many donors to the Foundation, recognizing the many who have donated a significant amount.

Many more titles were presented throughout the night to businesses and individuals alike, each receiving recognition for their significant contributions.

Site Manager Chris Wharton for BHP then took the stage soon after to make a surprise donation of over $200,000 to the Hospital Foundation, bringing their total donations to the Foundation to more than half a million dollars.

“Investing in local communities and improving health and safety are both important to BHP as we bring people and resources together to build a better world.”

Executive Director of the HDHF, Lorrie Bunko, thanked BHP and revealed a surprise of their own, renaming the Emergency Department Waiting Area of the hospital after them.

“For BHP’s support and their passion for our Emergency Services, and how much they value our 24/7 Emergency Department, the Emergency waiting area will now be named BHP waiting area,” said Bunko.

The Hospital Foundation says they are looking forward to their future projects up and coming and are grateful for all the donations they have received and will continue to receive from the generosity of those in the Humboldt area. 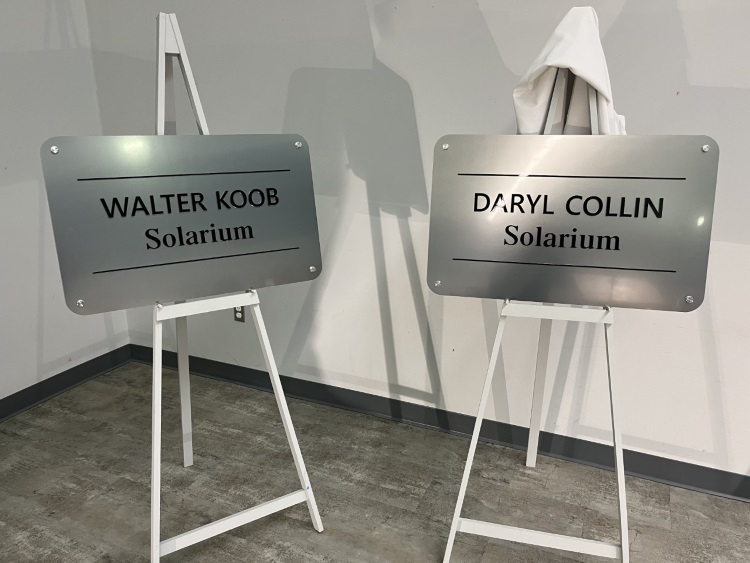 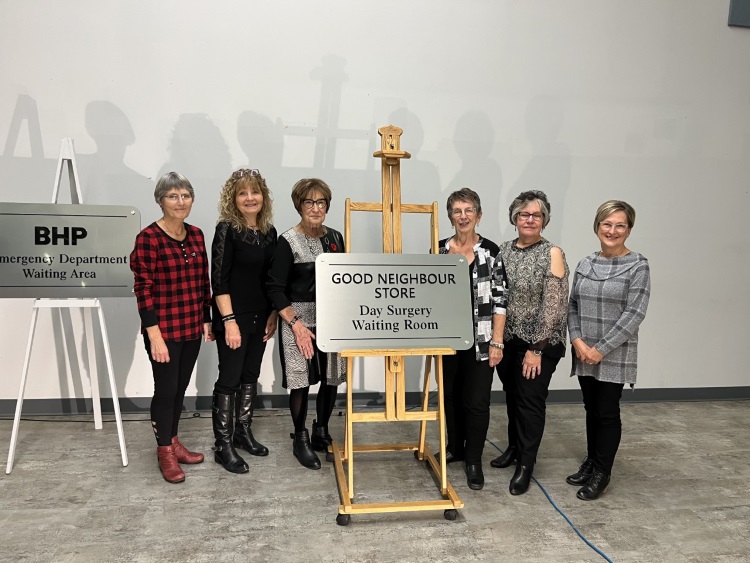 Murder leads to arrest on One Arrow First Nation

Lighting up the season in Bruno

Horizon Division Board acclaims chair and vice; prepares for by-election