It was a busy weekend on the soccer pitches as the Saskatchewan High School Athletic Association wrapped up the season with its provincial tournaments. Among the local teams involved were the boys Lancers from Lake Lenore, Annaheim and Muenster, and the girls MIddle Lake Avengers. The boys competition went in Lake Lenore while the girls trekked to Outlook.

The Lake Lenore Lancers first squared off against the team from Stobart School in Duck Lake. A disciplined Lancers squad controlled much of the play, and despite some solid chances in the opening half, the score remained 0-0 at half time.

Again in the second, the Lancers pressed and were finally met with success in the second off the foot of Lancers’ Maitric Thiemann. A subsequent penalty kick goal sealed the birth to the gold medal game for the Lancers.

Meantime, their 777 rivals from Cudworth/Middle Lake who bested the Lancers in last year's final squared off against perennial soccer strength Osler VCA. The Cudworth Huskies came out on top with a 3-1 final score, setting up a repeat of last year’s final.

In the final this time, the Lancers controlled play for much of the first, scoring early to settle their nerves, The Lancers added another pair in the first and settled into defensive mode before notching a final goal to make the gold medal victory a 4-1 affair.

Down the road in Outlook, the Middle Lake Avengers girls squad started their run against Chief Little Pine and took the preliminary with a narrow 4-3 win. That put them in the final against Osler VCA in another close matchup. This one went the Avengers’ way with a 2-1 win to capture gold.

Winning the 3A tournament on both boys and girls sides, in some cases against larger schools, reinforces the strong reputation of the region's soccer squads. 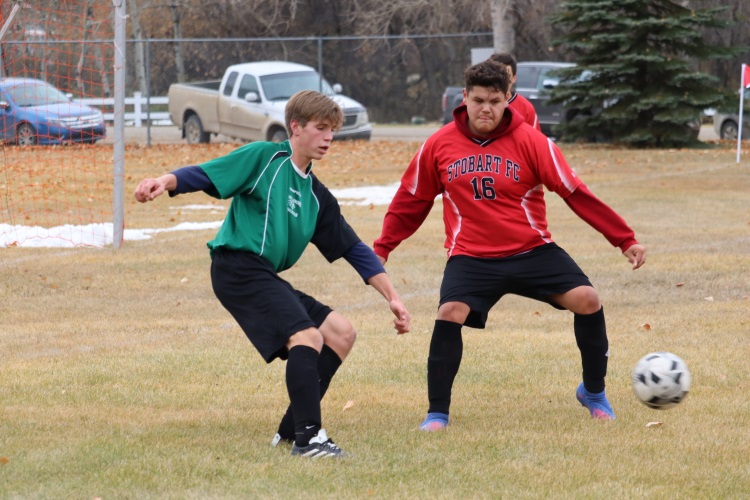 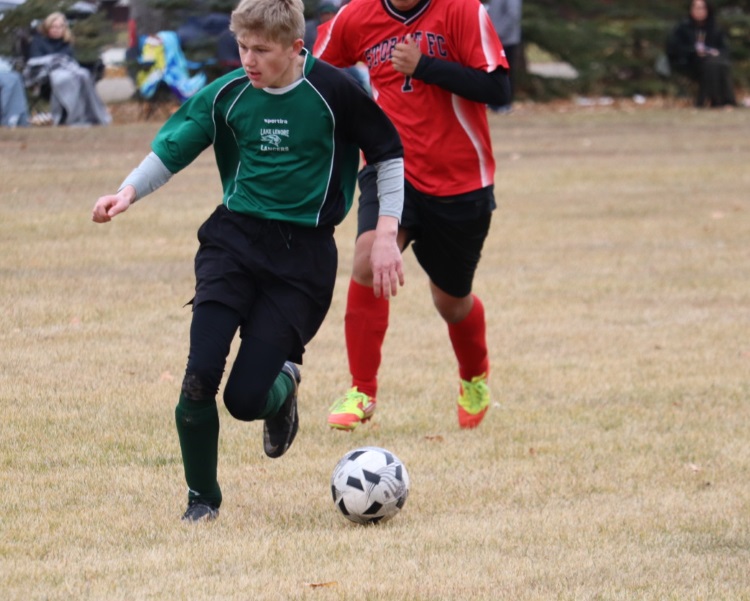 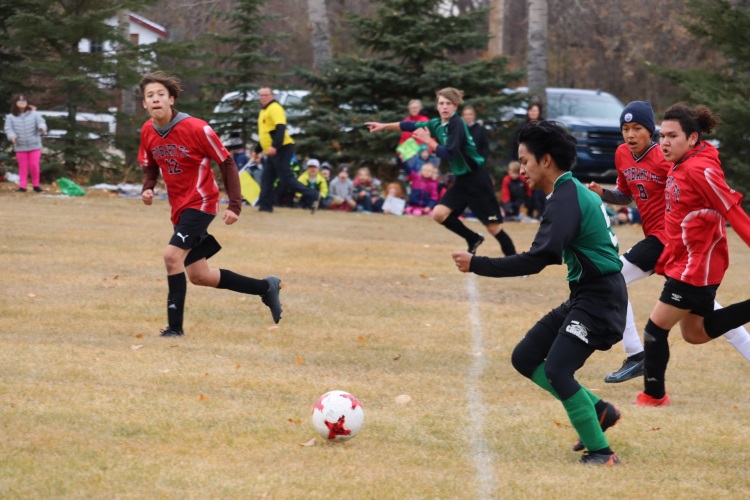 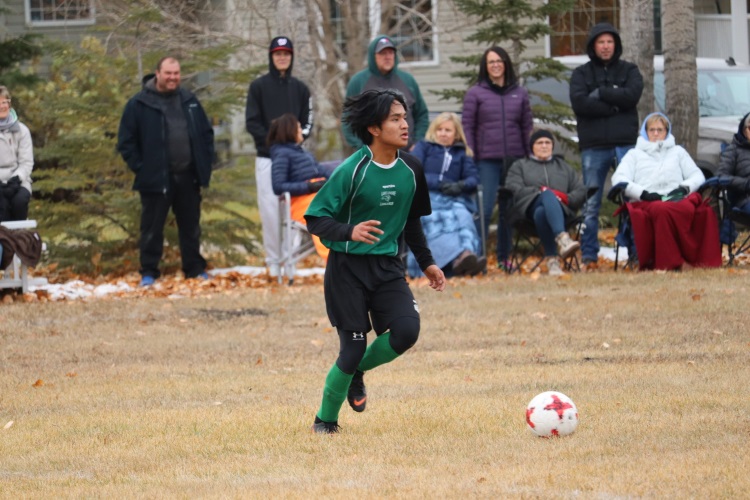 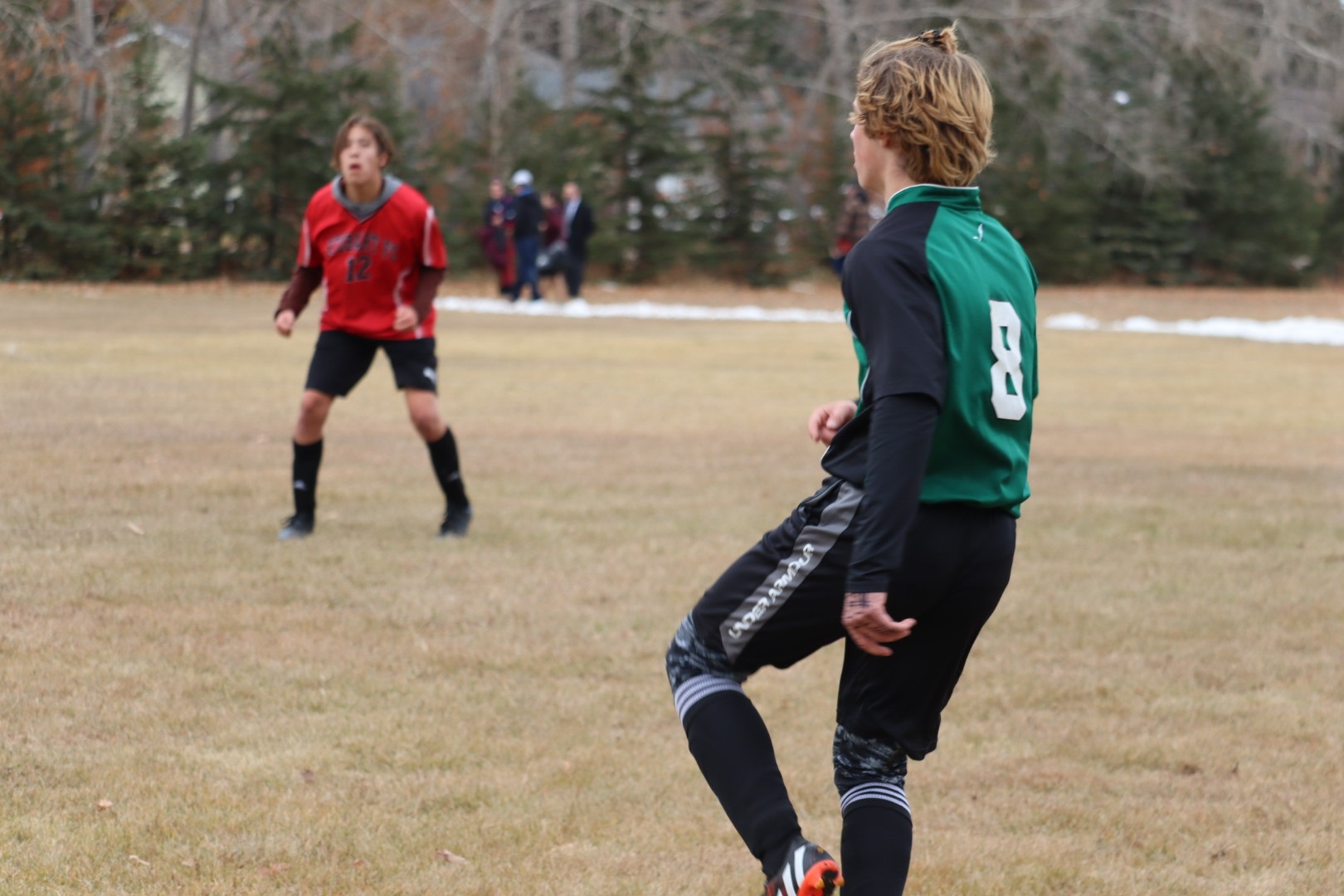 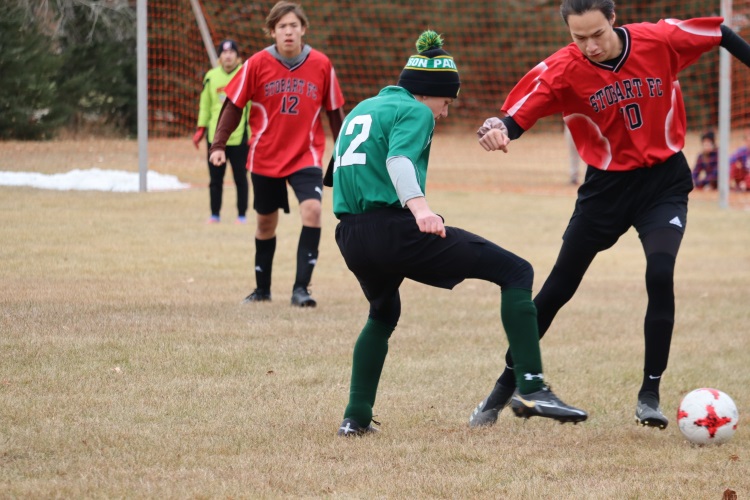 Have a safe and spooky Halloween

Weekend Update: Ian Elliott - It's all about the ivories

Saskatchewan NDP calls upon the Sask. Party for housing failures