Smiling faces, bright costumes and glorious music once again filled the stage in the Humboldt Collegiate commons area with the return of Missoula Children’s Theatre. The hard working actors, directors and technicians performed two shows on Saturday, September 17 to a pair of packed houses.

This year’s extravaganza, The Little Mermaid, loosely follows the tale of underwater denizens coming in curious contact with the surface world. The Humboldt Sea Scouts are tasked with exploring the briny depths of the Sassafras Sea. Under the waves is the home of the Merman family and its matriarch “Ethel” (Broadway pun definitely intended). A parade of cowboy attired seahorses introduces the four sisters, Celia (Mary Corcoran), Delia (Erin Cline, Amelia (Florence Bempong) and Ophelia (Prisha Nain), along with sidekick swimmer, Gil (Regan Widiaiko).

Each of the girls has a scheduled 16th birthday encounter with the surface dwellers and their “Prince Perfect” (Jakson Parish). Each of the sisters recounts the tale of her observations of the surface world, until Celia, busy practicing her musical “scales”, becomes smitten with the Prince. The love affair looks to be on track for a wedding until the Prince and his surface dwelling subjects reveal their pescatarian proclivity and everyone goes scrambling to their respective empires for a grand finale.

The show had all the hallmarks of a Missoula Children’s Theatre show with clever and fluid design, quick stage changes, and all the charm that children can bring to the stage.

It was a welcome return for the theatre troupe who will no doubt make a return next fall with a new show and a willing group of participants. 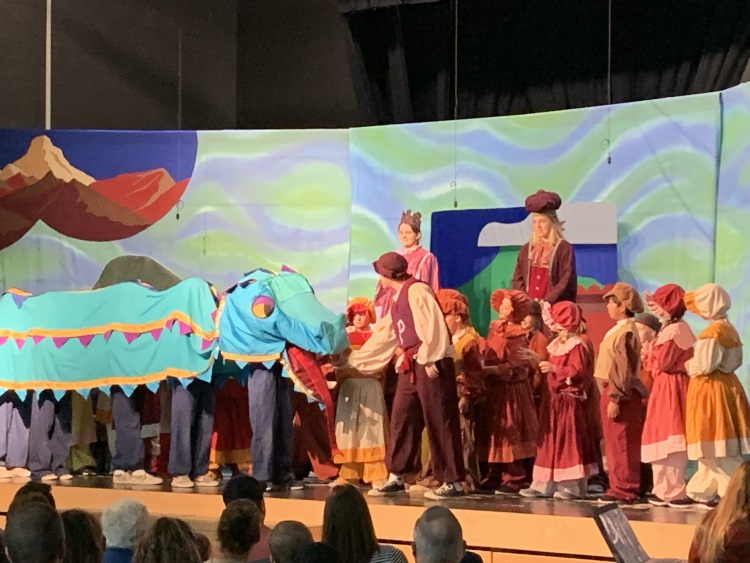 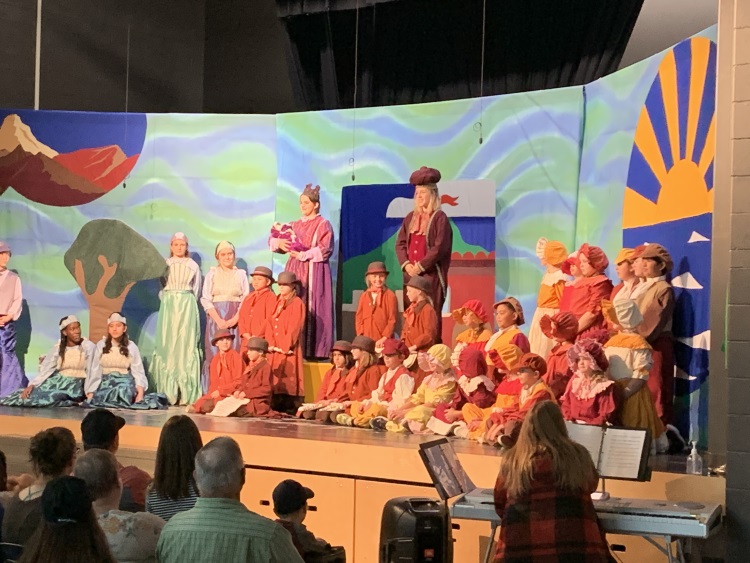 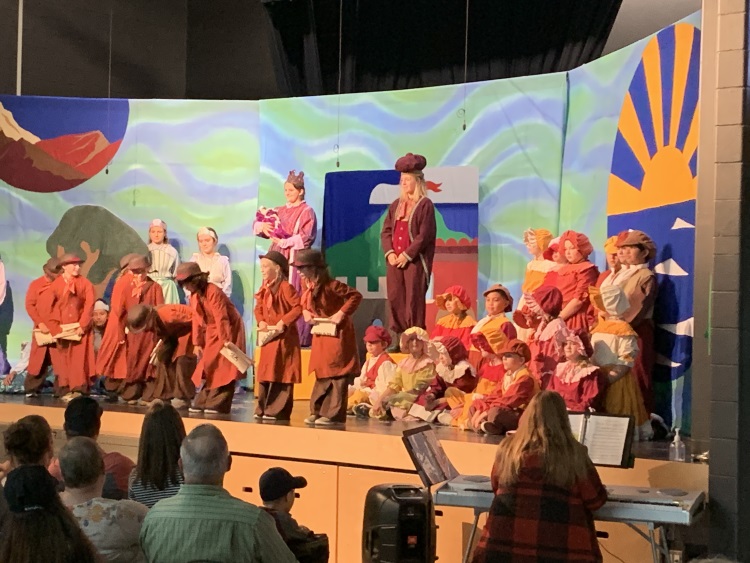 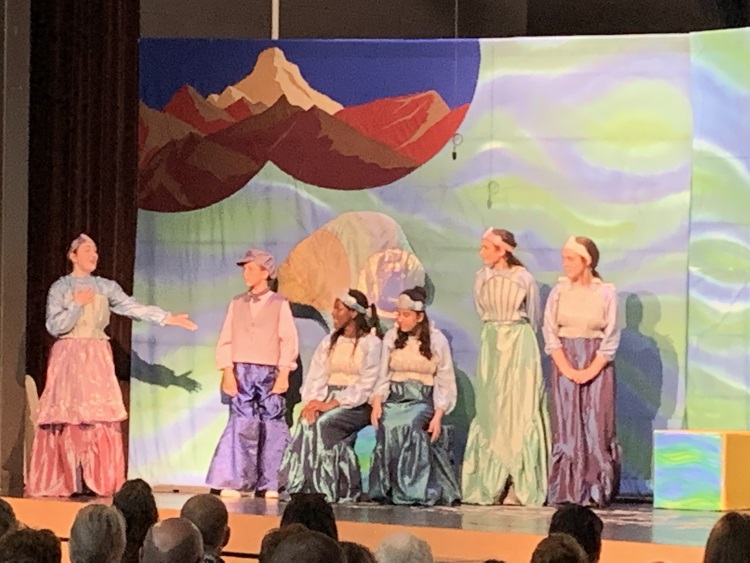 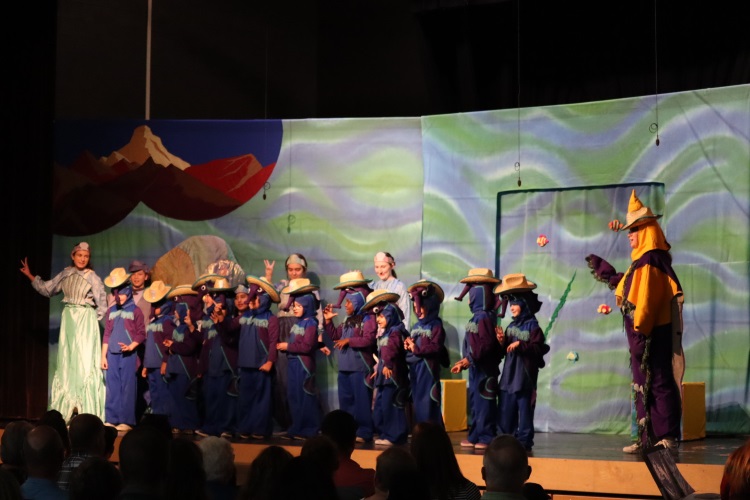 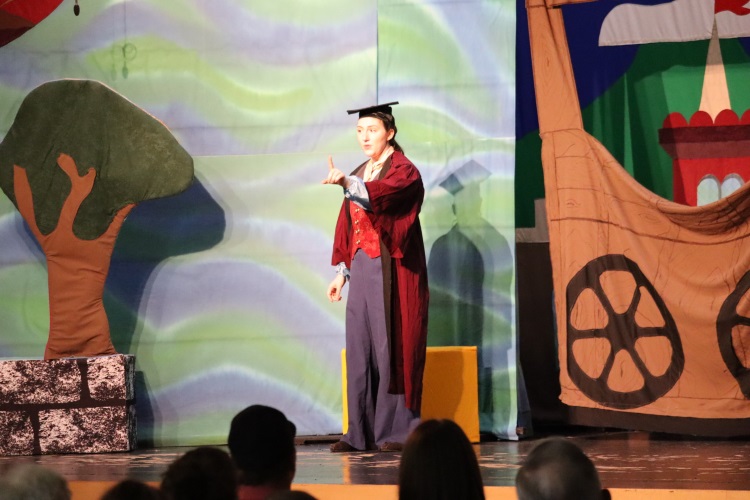 Meal in the Field Week Five