It’s been a long haul, both proverbially and literally, for residents of Quill Lake and Wynyard, and their surrounding farm area, to see provincial road 640 made passable once again. The road that connects the two communities fell victim to rising waters of the Quill Lakes from 2010-2012. Excessive rain and snowfall in those years caused lake levels to rise and gradually consume the road. It’s an important connector for agriculture and commerce, and its loss changed a quick cross country commute from 38 km to a trek of 82 km through Wadena or 88 km through Watson.

Friesen explained that their contracted engineer could not sign off on the safety of the existing bridge along the route, but that the RM, with the help of the Provincial Disaster Assistance program, was able to install a temporary one. However, water continued to deteriorate the road to the point where it had to be closed in approximately 2015.

Now, about 7 km of the route is being constructed and a concrete bridge, as specified by the Ministry of Highways, is nearing completion. That will replace the 70 year old bridge that was in place. The idea is to restore the road as a primary weight road that can handle current demands of grain and freight delivery. The majority of the rebuild and construction on the south section of the road has been completed, the road contractor has moved their equipment to the north side to focus on the last and smaller portion of the road and approach ramps to the bridge, final grade and crown shaping along with gravel incorporation and hopes to be completed by the end of September weather permitting.

It’s been a massive undertaking with costs for the bridge coming in at over $1.4 million and costs for road reconstruction at over $1.1 million. Both provincial and federal funding have been key to seeing the completion of the project. The Provincial Disaster Relief Fund kicked in for bridge funding, taking into account the depreciated value of the structure. The Federal Investing in Canada Infrastructure Program (ICIP) provides qualified funding of up to $500,000.

“Both agencies have been excellent to work with and through joint meetings and extensive collaboration, helped to set up the best course of action to access funding and people to get this project completed in a timely manner,” said Friesen. “Working closely with both programs, we have been able to limit the municipality’s portion to approximately $529,251.00”

The re-opening of 640 will be cause for celebration in the area, making for reduced distances in travel time and bolstering economic activity in a key agricultural region of the province. 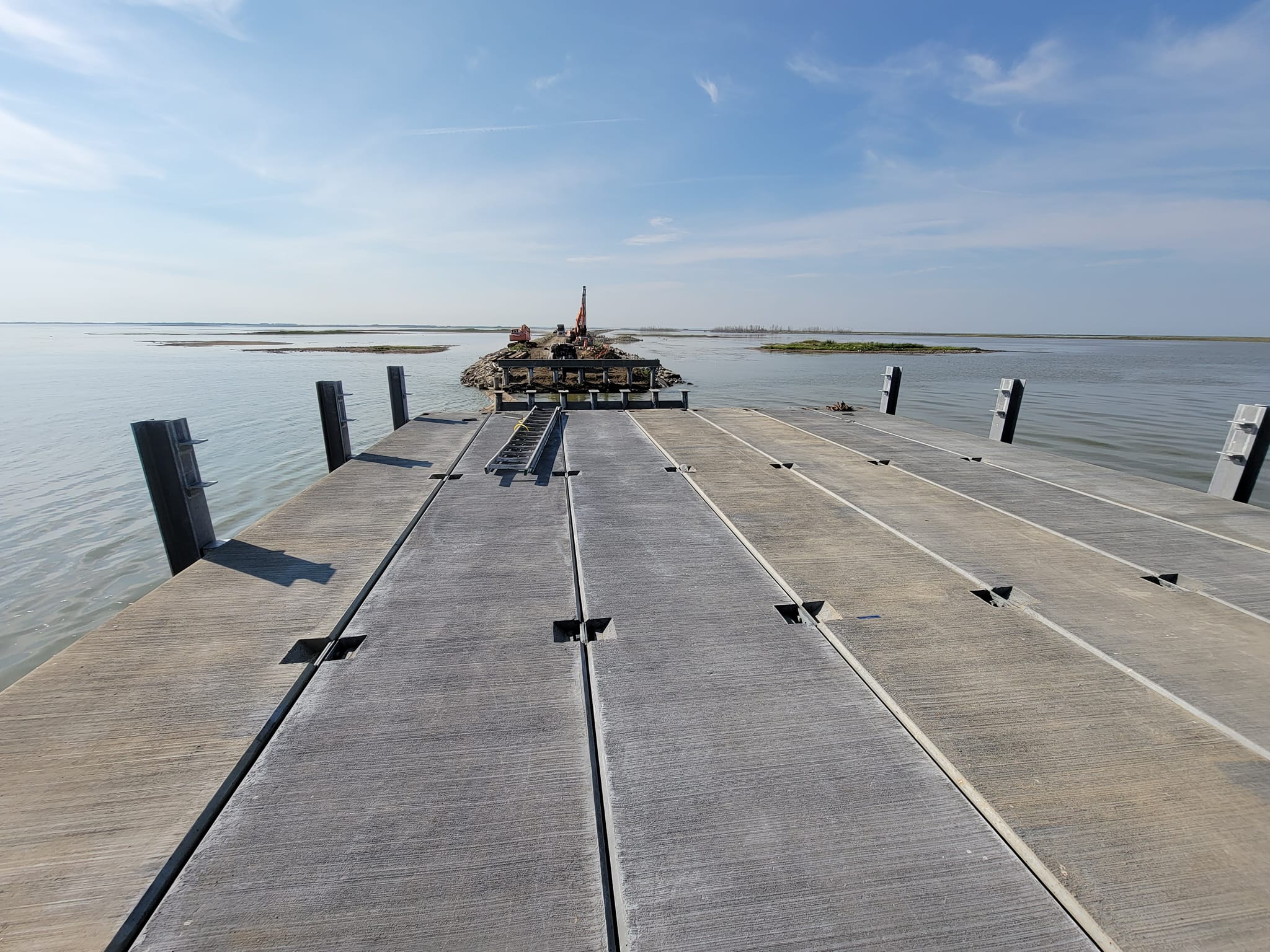 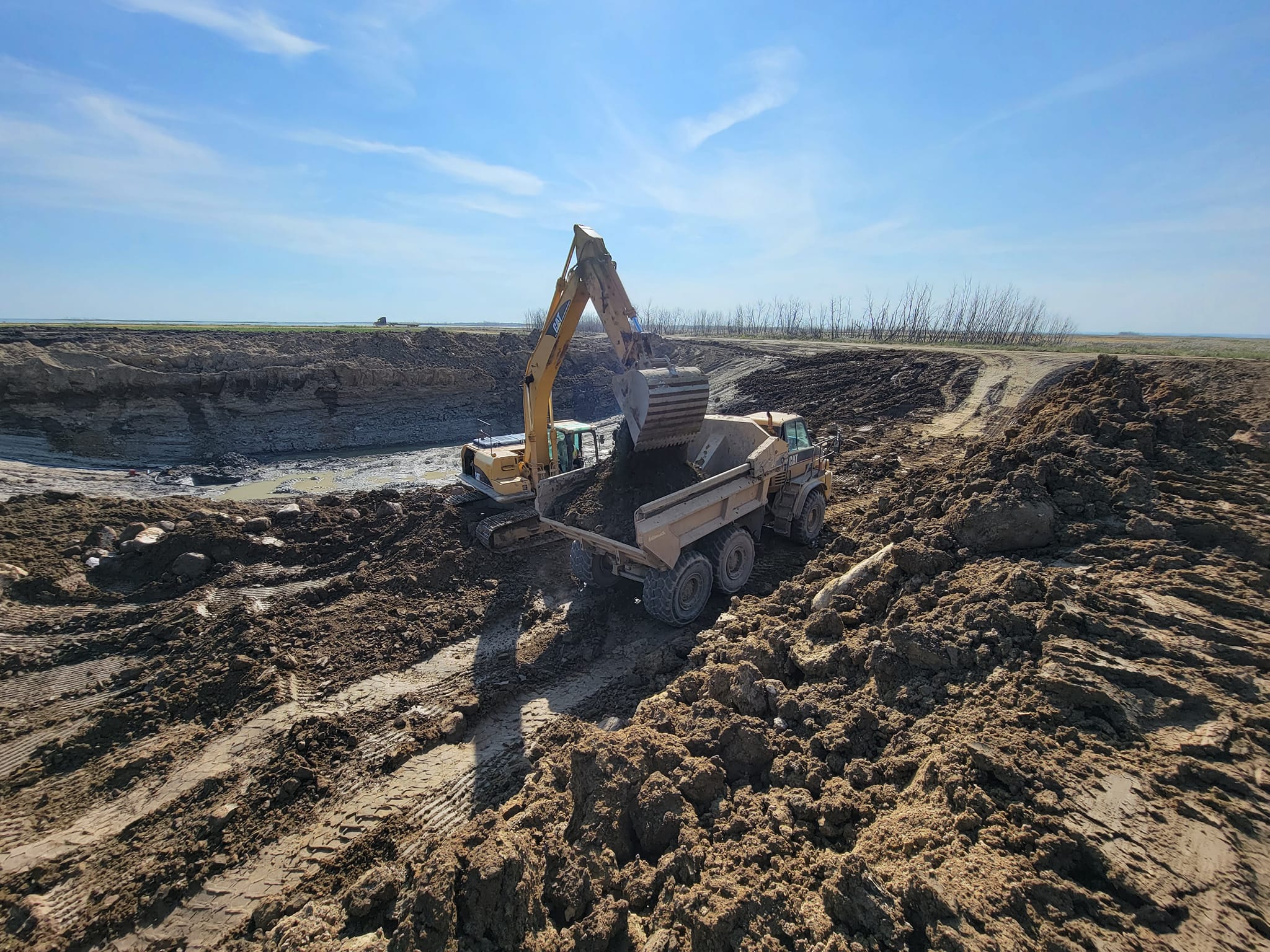 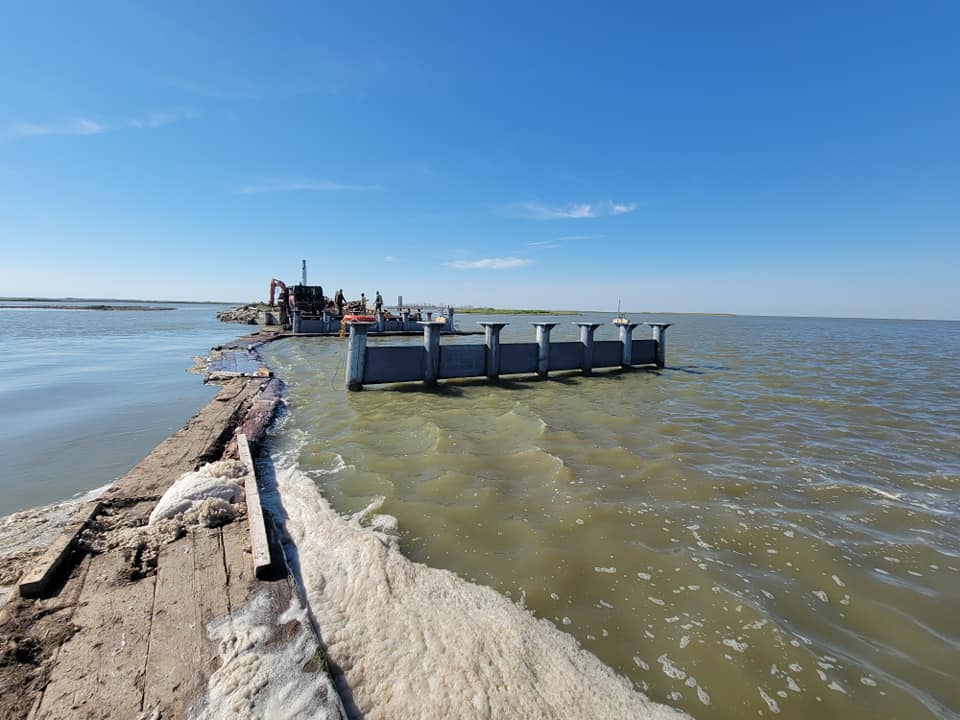 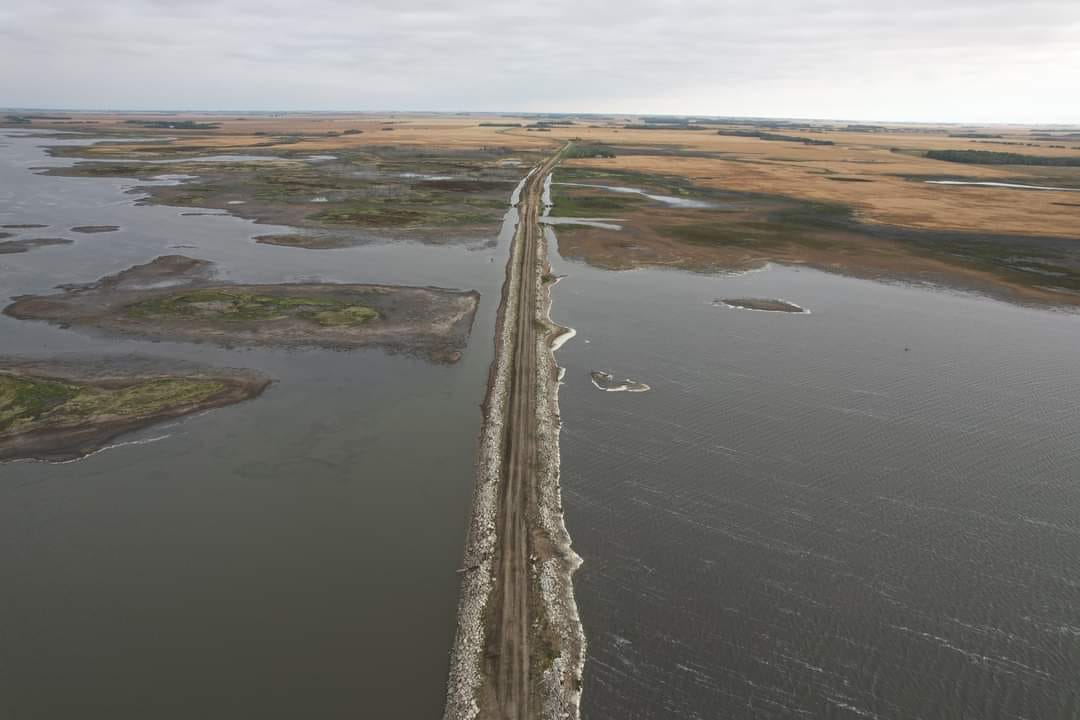 'Starting to heal': Victim of Saskatchewan mass stabbing wakes in hospital a widow