Friday night served up a perfect evening for football under the lights as the HCI Mohawks football team took to the field at Glenn Hall Park for the annual Alumni Game under the lights. With a special half-time welcome planned, the Mohawks squared off against Delisle for their inaugural home game of the season.

The Mohawks exploded off the kick-off with Barrett Smith’s end to end run back for a touchdown. The Mohawks seized the early momentum to go up 7-0. After a quick 3 and out for Delisle, Mohawk QB Jackson Beggs held on to the ball and ran for a gain that set up a Mohawk field goal to put the hometown side in a 10-0 position.

Delisle threatened with its running attack as Tyler Sanders put his team deep in Mohawk territory, but moments later, an interception by Mohawk Matthew Solar snuffed out the drive.

Delisle worked their way back up, largely on the strength of its running game to secure a field goal and end the first quarter with Humboldt up 10-3. The second quarter saw Delisle punch through for its first major.

As the second half opened up, Delisle returned the favour with a kick-off runback up the side lines for a touchdown leaving Delisle with a 20-12 advantage. QB Beggs aired a few out to no avail, so Humboldt settled into its successful running game. Beggs teamed up with Easton Ottman to land on the one yard line, and with third down looming, the QB held it to cross the plane and pick up another 6 and put Humboldt down two points at 20-18.

The defense held solid through the end of the game, but in spite of the offensive efforts, the clock became the enemy as Delisle wrapped up with the two point lead intact.

The halftime ceremony celebrated the achievements of the 1996 and 1997 Mohawks provincial winning team. Mohawk alumni from the day gathered at centerfield to celebrate the juggernaut team that brought home two consecutive provincial banners. On hand was Head Coach Cal Hobbs whose tenure at HCI set up years of exciting gridiron action. Other alumni joined the ‘90s players to reconnect, reminisce and join in the current crop of Mohawks football athletes. 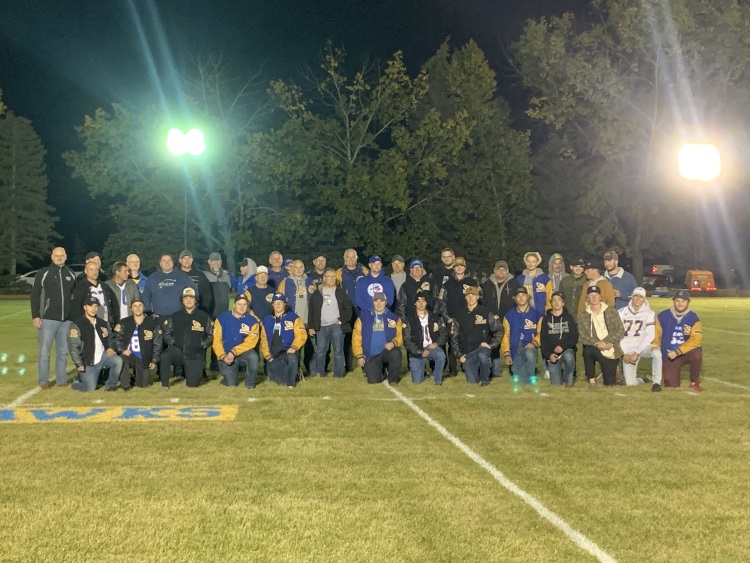 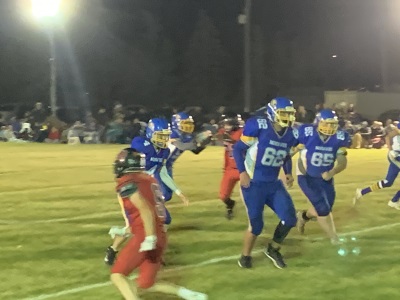 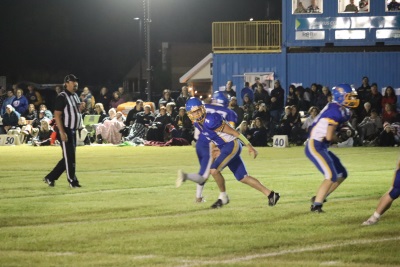 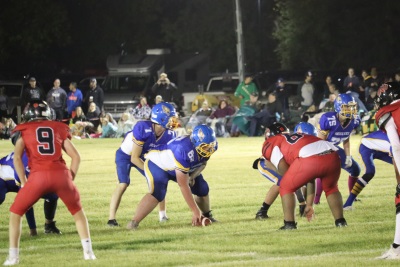 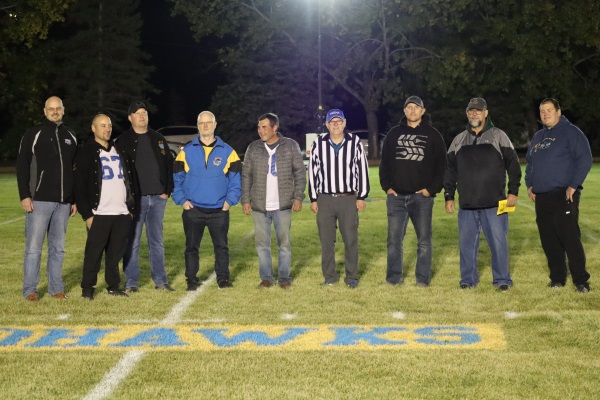 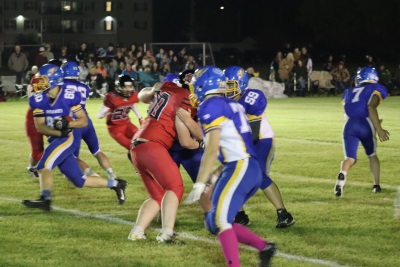 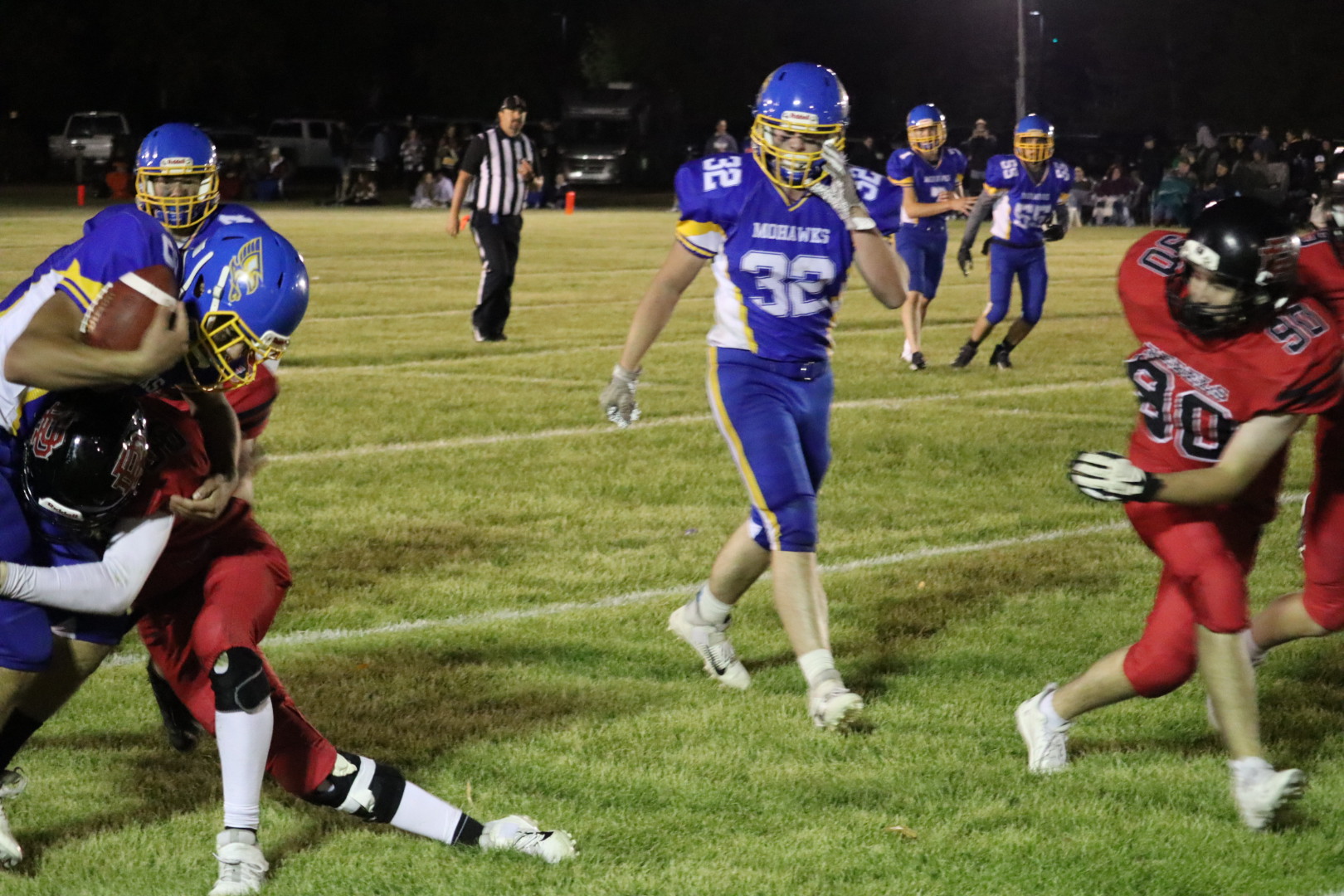