Touchdowns were confirmed by Environment Canada near a number of communities including Margo, Foam Lake, Manitou Beach, and Cymric. Confirmed damage was reported in at least one farmyard in the Foam Lake area where downed power lines shut down Highway 16 for a period of time.

The series of storms tracked south and east of Humboldt heading in Manitoba. Environment Canada is forecasting more settled weather for today with a high of 21 and a sun and cloud mix. A more stable air mass should see things settle down into the Canada Day long weekend.

Here's an update from Environment Canada's Terri Lang and an eyewitness report from Kat Schlosser. 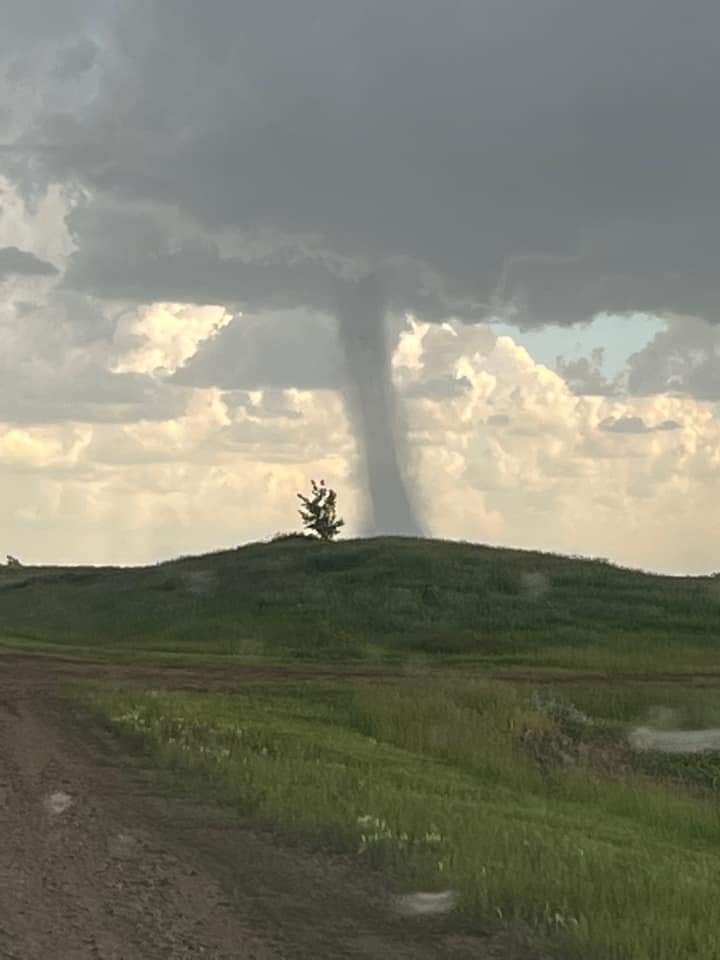 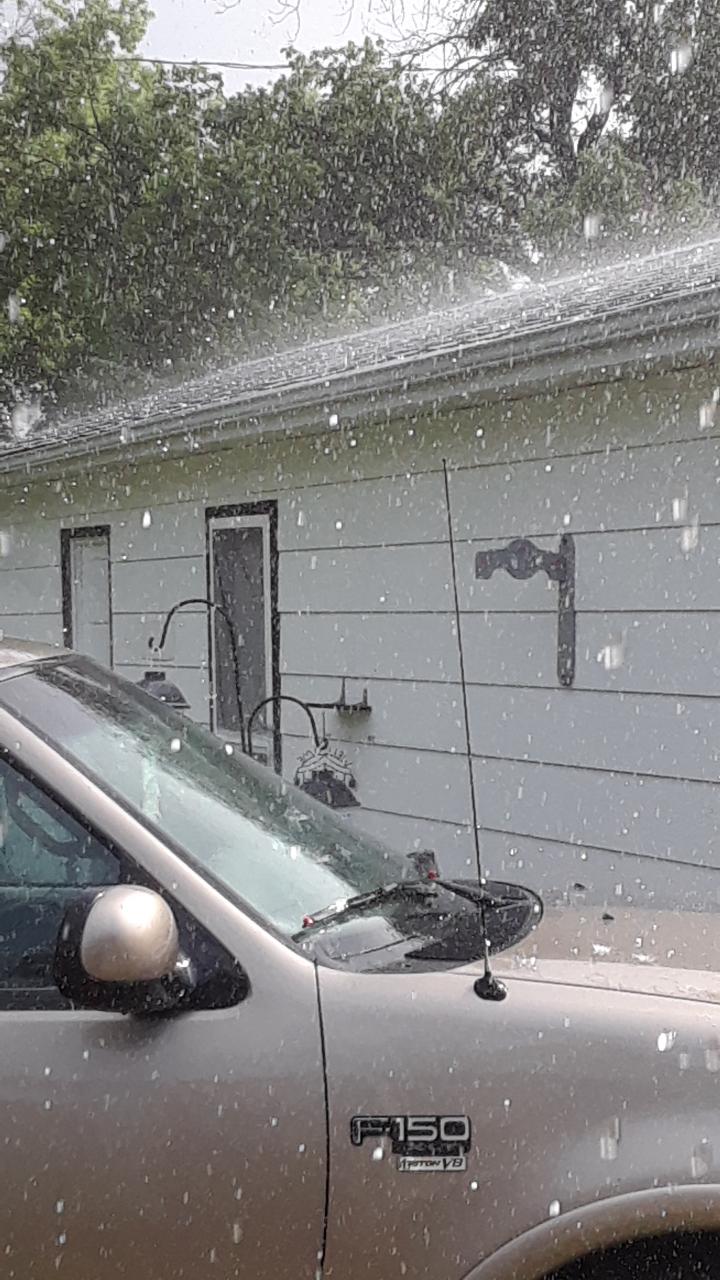 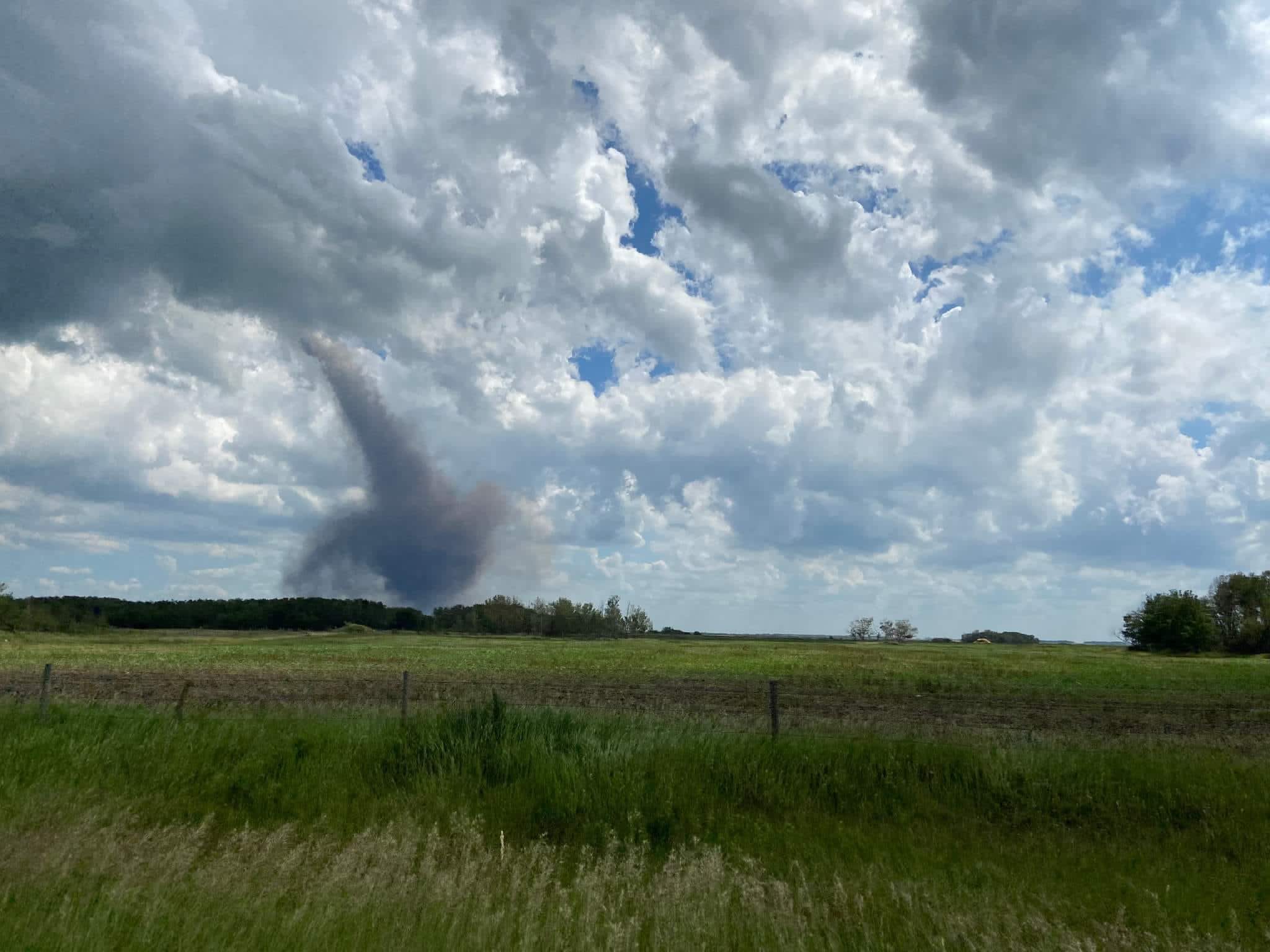 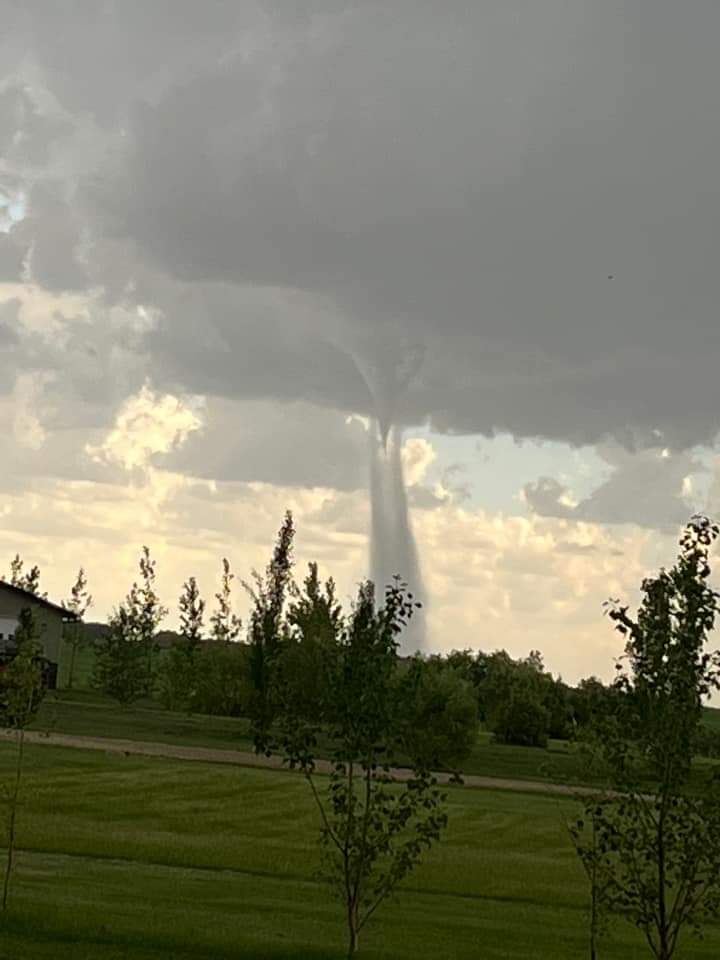 'Hot Cars in the City' a raging success

Researchers getting a better read on canola-destroying fungus

Projects in the Park