White Butte RCMP on the search for missing teens.

Ryann and Jesse were last seen on April 26th, 2022 at approximately 6:00 a.m. at a residence near Pilot Butte.

Officers have been actively trying to locate them since then, checking locations where Ryann and Jesse may have travelled and investigating potential sightings of them. Officers are now asking the public for information on Ryann’s and Jesse’s whereabouts.

Ryann and Jesse have connections to Regina and Yorkton and may have travelled to these communities, but this has not been confirmed. 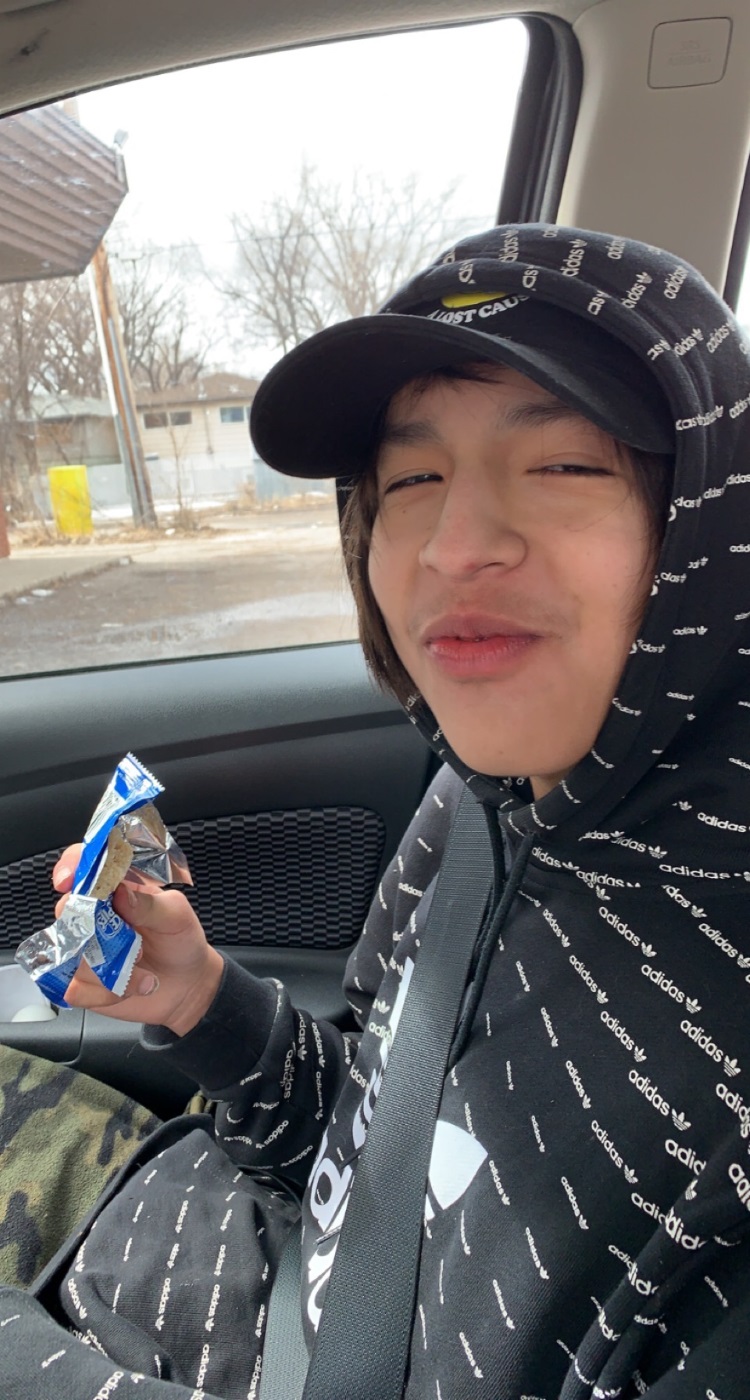 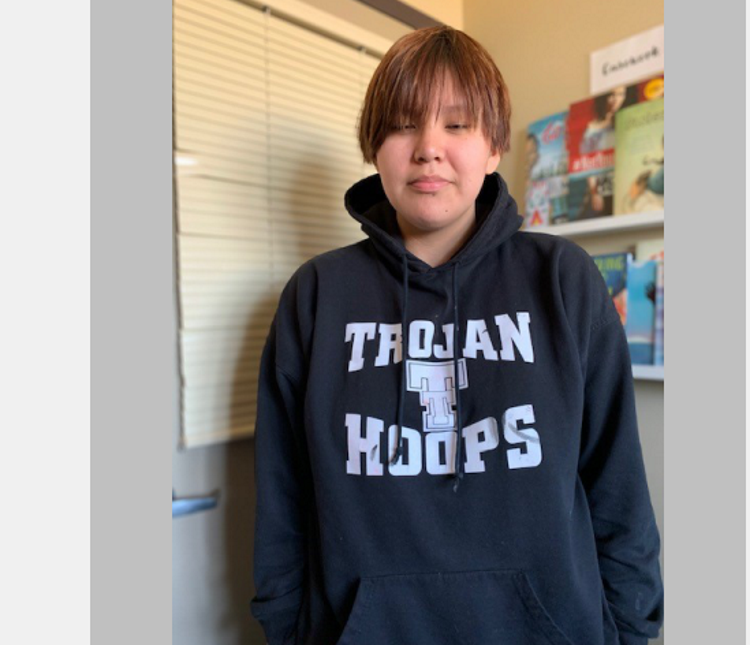 Seeding still on a roll in Humboldt, despite recent snow and rain

Humboldt/Lanigan RCMP on the lookout for shoplifter