Ahtahkakoop RCMP are seeking assistance in tracking down those responsible for the theft of valuable hockey memorabilia and to locate the valuable goods.

On April 3, 2022 Ahtahkakoop RCMP received a report of a theft that occurred sometime between November 2021 and March 2022 from a rural yard where they were being temporarily stored. The missing items include a large collection of hockey memorabilia. At this time the investigation is ongoing, and anyone with information about this theft is asked to please contact Ahtahkakoop RCMP at 306-468-2969 or call Crime Stoppers anonymously at 1-800-222-8477.

The detachment is asking memorabilia collectors to please read the list of items reported stolen below. If buyers purchased Wayne Gretzky memorabilia via an online “buy and sell” site since as early as November 2021, and the transaction is believed to have been suspicious in nature, please report it to police. Police are also connecting with pawn and second hand stores asking them to report any suspicious activity to police.

Photos of the missing items are included:

Some of the items reported stolen include:

·       autographed pucks all in display cases 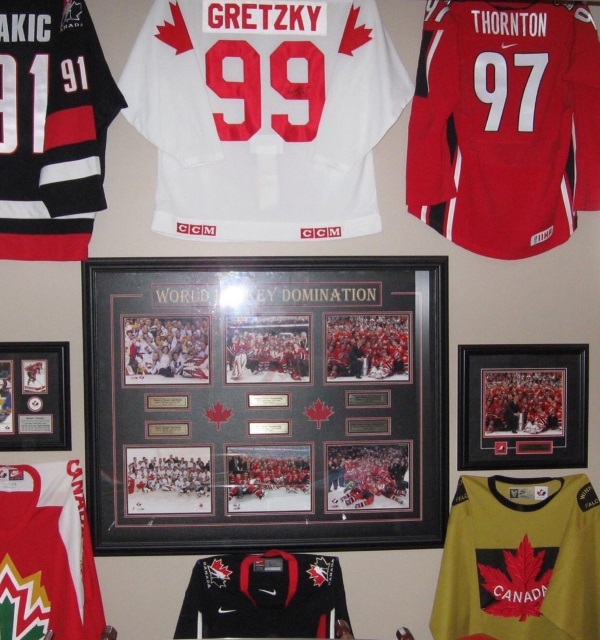 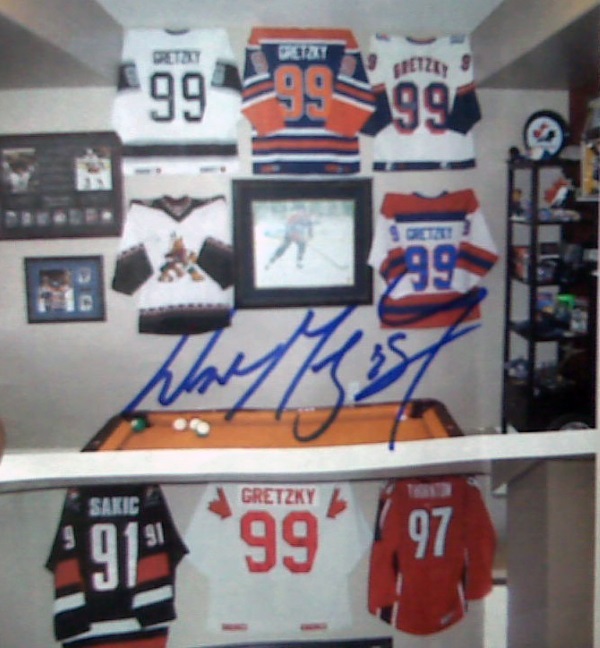 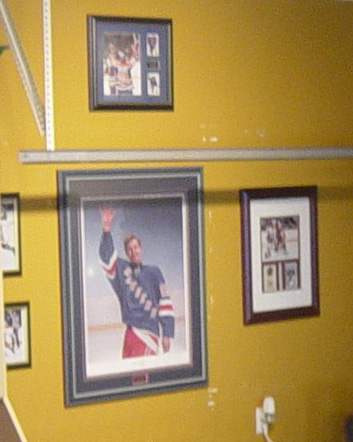